Clouds are one of the biggest wildcards in predictions of how much and how fast the Arctic will continue to warm in the future. 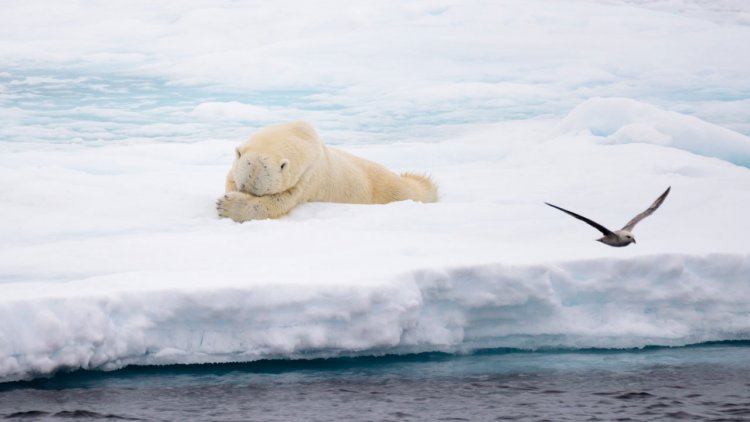 Depending on the time of the year and the changing environment in which they form and exist, clouds can both act to warm and cool the surface below them.

For decades, scientists have assumed that losses in Arctic sea ice cover allow for the formation of more clouds near the ocean's surface. Now, new NASA research shows that by releasing heat and moisture through a large hole in sea ice known as a polynya, the exposed ocean fuels the formation of more clouds that trap heat in the atmosphere and hinder the refreezing of new sea ice.

The findings come from a study over a section of northern Baffin Bay between Greenland and Canada known as the North Water Polynya. The research is among the first to probe the interactions between the polynya and clouds with active sensors on satellites, which allowed scientists to analyze clouds vertically at lower and higher levels in the atmosphere.

The approach allowed scientists to more accurately spot how cloud formation changed near the ocean's surface over the polynya and the surrounding sea ice, explained Emily Monroe, an atmospheric scientist at NASA's Langley Research Center in Hampton, Virginia, who led the study.

"Instead of relying on model output and meteorological reanalysis to test our hypothesis, we are able to pull near-instantaneous satellite scan data from the area near the polynya. Since each scan is collected over a time scale on the order of about 10 seconds, it is more likely the polynya and nearby ice are experiencing the same large-scale weather conditions, so we can more accurately tease apart what effect the change from ice surface to water surface is having on the overlying clouds." 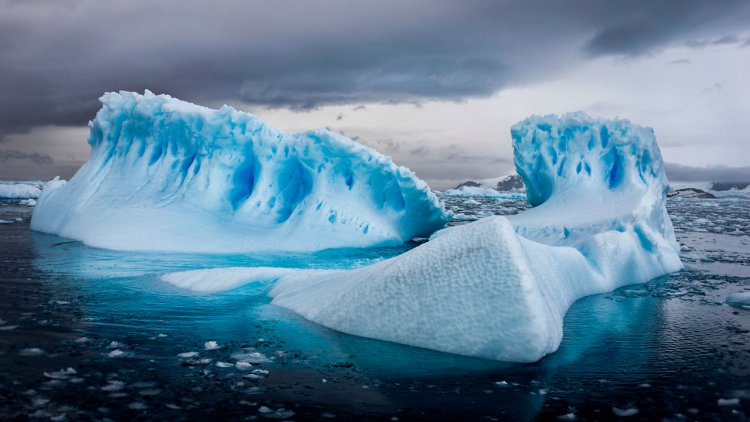 Sea ice acts like a lid on a pot of boiling water, explained Linette Boisvert, a sea ice scientist at NASA's Goddard Space Flight Center in Greenbelt, Maryland, who was part of the study. When the lid is removed, heat and steam escape into the air.

"We're getting more heat and moisture from the ocean going into the atmosphere because the sea ice acts like a cap or a barrier between the relatively warm ocean surface and the cold and dry atmosphere above. This warming and moistening of the atmosphere slows down the vertical growth of the sea ice, meaning that it will not be as thick, so it's more vulnerable to melt in the summer months."

Like other polynyas in the Arctic and Antarctic, the North Water Polynya forms when specific wind patterns blow in a persistent direction and tear holes in the ice. These wind patterns only exist in the winter months, and the holes open and close repeatedly, alternately exposing and insulating the ocean.

The new insights come during a time when Arctic sea ice appears to have hit its annual minimum extent after waning during the warmer months in 2021. They underscore how sea ice influences a region that plays an integral role in regulating the pace of global warming, sea level rise, and other effects of human-caused climate change.

Sea ice does not raise global sea levels directly. Like ice cubes in a drink, melting sea ice does not directly increase the volume of water in the ocean. Still, a shrinking Arctic sea ice extent can expose relatively warm sea water to the region's coastal ice sheets and glaciers, causing more melting that contributes freshwater to the ocean and does cause sea level rise.

The new research shows low clouds over the polynya emitted more energy or heat than clouds in adjacent areas covered by sea ice. Those low clouds contained more liquid water, too—nearly four times higher than clouds over nearby sea ice. The increased cloud cover and heat under the clouds persisted for about a week after each occasion the polynya refroze during the time span of the study. 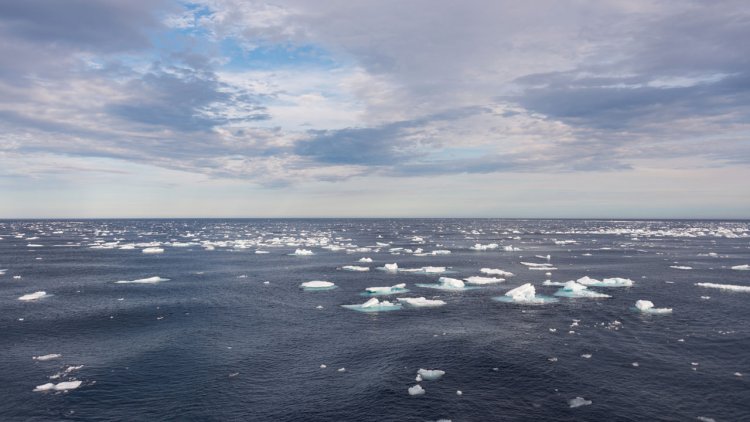 "Just because the sea ice reforms and the polynya closes up, that doesn't mean that conditions go back to normal right away. Even though the moisture sources are essentially gone, this effect of extra clouds and increased cloud radiative effect to the surface remains for a time after [the polynya freezes]."

The findings also suggest the response of the clouds to the polynya lengthened the time the hole remained open, said Patrick Taylor, a climate scientist at NASA Langley, who also was part of the study.

"They can create a thicker blanket and increase the amount of heat emitted down to the surface. The emitted heat helps keep the surface of the North Water Polynya a little warmer and helps prolong the event itself."

Large-scale meteorological processes often make studies of Arctic warming difficult. However, repeated openings in the sea ice in the same region create a natural laboratory to study the feedback between clouds and the alternation between sea ice and polynyas.

"We can compare both sea ice and open water areas, and the clouds over those two surface types in close enough proximity, so that we don't have to worry about large changes in atmospheric conditions that have confounded previous studies. If there's not a cloud response to a polynya event where sea ice goes away over the course of a few days, you wouldn't expect a response anywhere else. The opening of a polynya is a very strong, distinct forcing."

The team is planning to take their research to the next level and test whether a similar cloud effect can be observed in other areas where sea ice and open ocean meet. 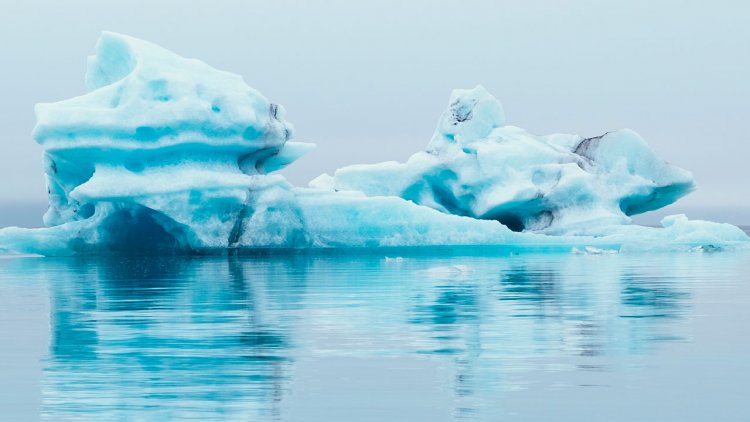