A team of scientists, backed by a $10 million grant from Schmidt Futures, will work to enhance climate-change projections by improving climate simulations using artificial intelligence. 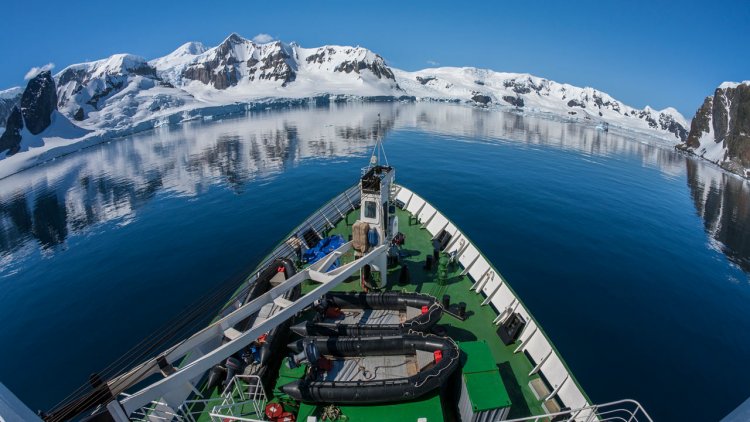 $10 million effort, backed by Schmidt Futures, to be led by NYU Courant Researcher

A team of scientists, backed by a $10 million grant from Schmidt Futures, will work to enhance climate-change projections by improving climate simulations using artificial intelligence (AI).

Led by Laure Zanna, a professor at New York University’s Courant Institute of Mathematical Sciences and NYU’s Center for Data Science, the international team will leverage advances in machine learning and the availability of big data to improve our understanding and representation in existing climate models of vital atmospheric, oceanic, and ice processes, such as turbulence or clouds. The deeper understanding and improved representations of these processes will help deliver more reliable climate projections, the scientists say.

Zanna, part of the Courant Institute’s Center for Atmosphere Ocean Science and a visiting professor at Oxford University, explains:

“Despite drastic improvements in climate model development, current simulations have difficulty capturing the interactions among different processes in the atmosphere, oceans, and ice and how they affect the Earth’s climate; this can hinder projections of temperature, rainfall, and sea level. AI and machine-learning tools excel at extracting complex information from data and will help bolster the accuracy of our climate simulations and predictions to better inform the work of policymakers and scientists.”

The team, which will include researchers from Columbia and Princeton universities, MIT, the National Center for Atmospheric Research, the Geophysical Fluid Laboratory, and France’s Centre National de Recherche Scientifique (CNRS), incorporates expertise in climate science as well as in scientific machine learning and in the development of climate models. 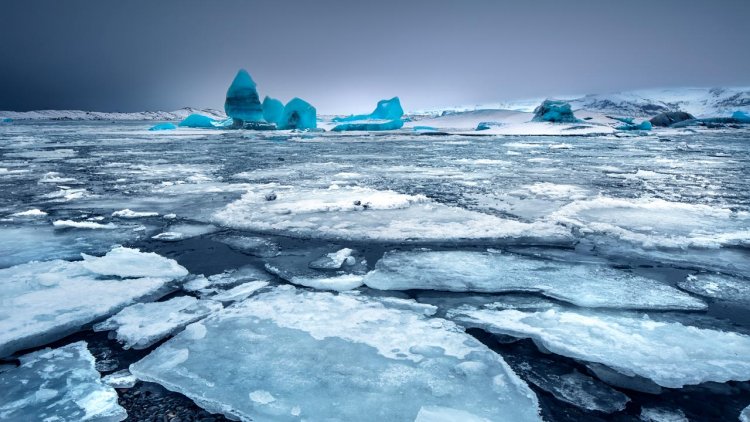 Schmidt Futures, a philanthropic initiative founded by Wendy and Eric Schmidt, former CEO and executive chairman of Google and chair of the Pentagon’s Defense Innovation Advisory Board, backs ideas in science and technology with the aim of raising awareness of the issues they address.

The project also includes Joan Bruna and Carlos Fernandez-Granda, assistant professors at NYU’s Courant Institute and Center for Data Science, who are experts in Machine Learning and signal processing. To handle the massive amount of data involved in this research, the team will rely on open-source software and infrastructure developed by the Pangeo Project, a community platform for big data geoscience led by team member Ryan Abernathey, an associate professor at Columbia University.

Due to the complexity of the atmosphere, ocean, and ice systems, scientists rely on computer simulations, or climate models, to describe their evolution. These models divide up the climate system into a series of grid boxes, or grid cells, to mimic how the ocean, atmosphere, and ice are changing and interacting with one another. However, the number of grid boxes chosen is limited by computer power; currently, climate models for multi-decade projections use grid box sizes measuring approximately 50 km to 100 km (roughly 30 to 60 miles). Consequently, processes that happen on scales that are smaller than the grid cell--clouds, turbulence, and ocean mixing--are not well captured. 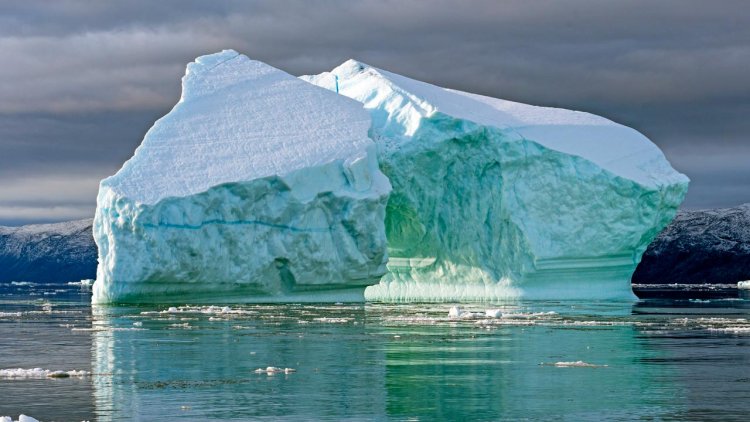 “These processes and their interactions are critical for climate. Clouds impact local precipitations and global mean temperatures while ocean mixing influences how much heat and carbon the oceans will absorb. As a result, existing model shortcomings undermine our ability to make accurate forecasts of weather and climate, on both regional and global scales.”

The researchers on the Schmidt Futures-backed project seek to reduce the imprecision of existing models developed by modeling centers by using machine learning to more holistically capture physical ocean, ice, and atmosphere processes. The team will rely on a wealth of datasets from a range of existing idealized and global high-resolution simulations and observational products that capture processes, such as mixing and clouds. Machine learning will guide the development of innovative, physics-guided, and interpretable representations of these complex processes directly from data for use in global climate simulations.