"We know so little about the animals that we are putting into mass production, and the negative consequences of aquaculture's expansion on individual animals will just continue to accumulate." 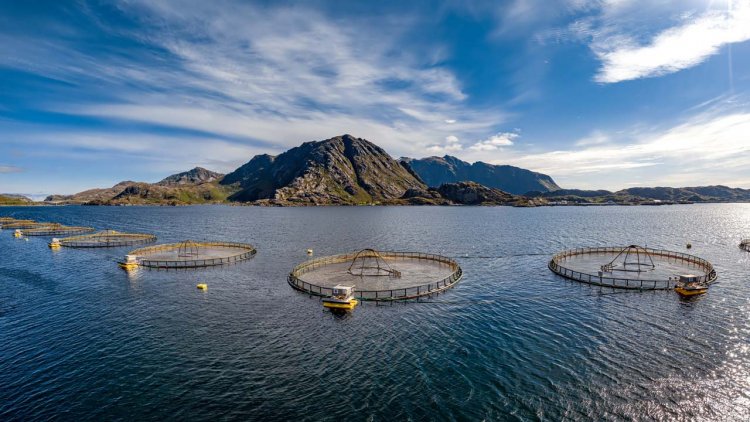 Aquaculture—the farming of fish, shellfish, and other aquatic animals for food—has reached unprecedented levels of growth in recent years, but largely without consideration of its impact on individual animals, finds a new analysis by a team of researchers.

Becca Franks, a research scientist at New York University's Department of Environmental Studies and the lead author of the paper, which appears in the journal Science Advances, says:

"The scale of modern aquaculture is immense and still growing. Yet we know so little about the animals that we are putting into mass production, and the negative consequences of aquaculture's expansion on individual animals will just continue to accumulate."

The study is the first to systematically examine the scientific knowledge about animal welfare for the 408 aquatic animal species being farmed around the world—animals that include salmon, carp, and shrimp. The researchers found that specialized scientific studies about animal welfare—generally defined as an animal's ability to cope with its environment—were available for just 84 species. The remaining 324 species, which represent the majority of aquaculture production, had no information available.

Animal welfare legislation is not new, but in recent years, governments have adopted laws aimed at enhancing enforcement and extending animal protections. 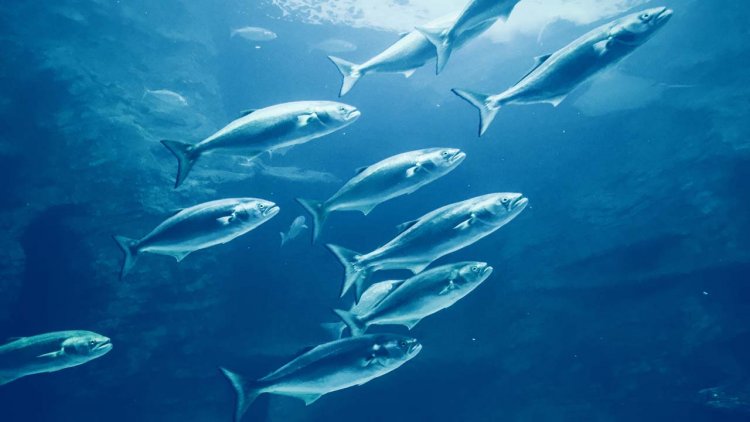 With traditional fishing on the decline, aquaculture has been touted as both a solution to food insecurity and as a means to reduce pressure on species in seas and oceans. However, the growth of aquaculture, or aquafarming, hasn't diminished stress on wild populations. Meanwhile, as recently as 2018, 250 to 408 billion individual animals from more than 400 species were farmed in aquaculture—or about 20 times the number of species farmed in animal agriculture on land—according to the United Nations' Food and Agriculture Organization.

The expansion of aquaculture raises concerns that the industry is moving ahead without sufficient knowledge of the animal life it is growing. The absence of this information signals risk because its operations and decisions are not scientifically based, the researchers note, and can lead to poor living conditions and suffering for the individual animals involved.

To explore this matter, the team, which also included Jennifer Jacquet, an associate professor in NYU's Department of Environmental Studies, and Chris Ewell, an NYU undergraduate at the time of the study, sought to determine what research literature existed on the more than 400 species being farmed in 2018.

Their results showed that only 25 species, or about 7 percent of animals being farmed in aquaculture, had five or more publications on these animals' welfare. By contrast, 231 species had no welfare publications while 59 had only one to four such publications. The remaining 93 did not have species-level taxonomic information, meaning it lacked sufficiently detailed findings on these species. 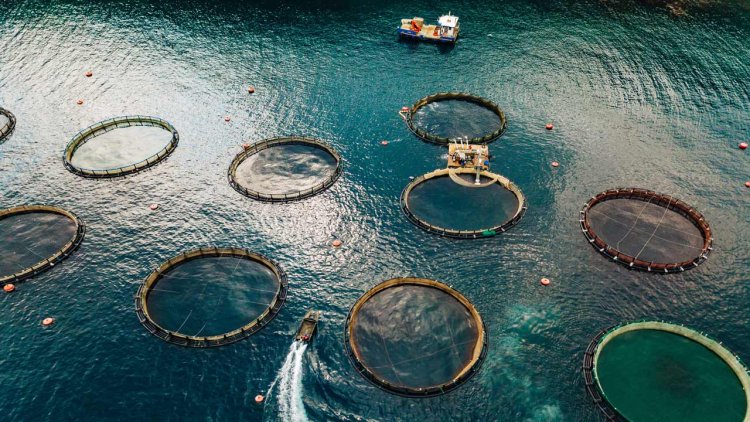 "While the presence of animal welfare knowledge does not ensure well-being, the absence of such information is troubling. In sum, our research reveals that modern aquaculture poses unparalleled animal welfare threats in terms of the global scope and the number of individual animal lives affected."

The authors emphasize that some aquatic animal species, such as bivalves, which include oysters and clams, may present fewer welfare concerns to begin with and may be a more promising avenue for production.

"Although aquaculture has been around for thousands of years, its current expansion is unprecedented and is posing great risks, but, because it is so new, we can choose a different path forward."

International collaboration will use Artificial Intelligence to enhance climate...