The document describes protocols on how crews can join a ship, starting at their residence, and how a crew member can disembark and reach his home – often in a different country. 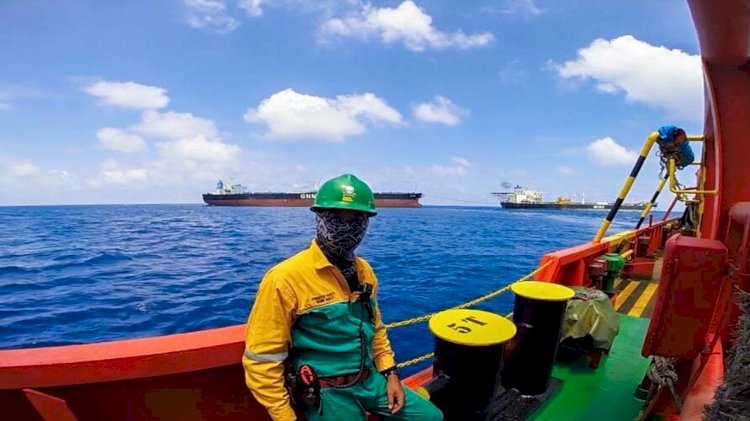 The International Maritime Organization (IMO) has sent a recommended framework of protocols for ensuring safe ship crew changes and travel during the COVID-19 pandemic to all IMO member-states, the UN and other stakeholders.

The document describes protocols on how crews can join a ship, starting at their residence, and how a crew member can disembark and reach his home – often in a different country.

The IMO urges governments and national authorities to designate all professional seafarers and marine personnel as “key workers” and grant them with the necessary exemptions from the local rules that restrict movement, to allow them to join or leave the ships, among other things.

The 61-page document is aimed at all the stakeholders in the process, including shipowners, shipping companies, maritime administrations, customs, health authorities, airport authorities and several other organizations.

IMO Secretary-General Lim said he supports these protocols and urges their implementation. The full text is contained in a circular letter issued by IMO. It invites the Organization's Member States and international organizations to use the protocols and to disseminate them among relevant national authorities.

“It is an important step that we provide these protocols, to demonstrate that transferring crews can be done safely. It is however down to all the nation states to implement the required measures during a crisis that is still escalating in many locations. It will therefore require continued consultation with governments, to avoid a potential breakdown in supply-chains which will harm everyone.”