This follows an investigation into the loss of 342 containers from a large container ship in January 2019. 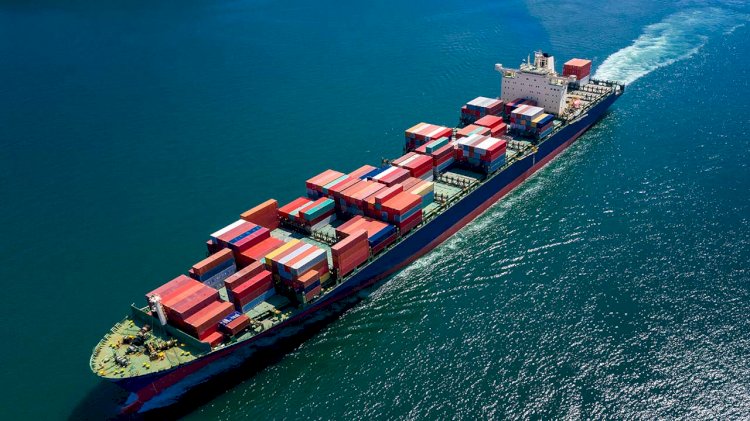 The Dutch Safety Board (OVV) have warned owners and masters of large container ships that they must anticipate the route-specific risks of the shipping routes above the Wadden Islands, in the North Sea off the Dutch coast.

This follows an investigation into the loss of 342 containers from a large container ship in January 2019. The containers were lost overboard while sailing towards Bremerhaven, Germany, in a stormy northwesterly wind in the Terschelling-German Bight traffic separation scheme.

In addition to the usual incident investigation, the OVV led a further investigation into the route-specific risks on the shipping routes north of the Wadden Islands. The investigation considered both the southern route, close to the Wadden Islands and the northern route, which is situated further away from the coast. It found that both shipping routes present specific risks as a consequence of high beam seas, limited depths and the high stability of large, wide container ships.

The full report can be read here.