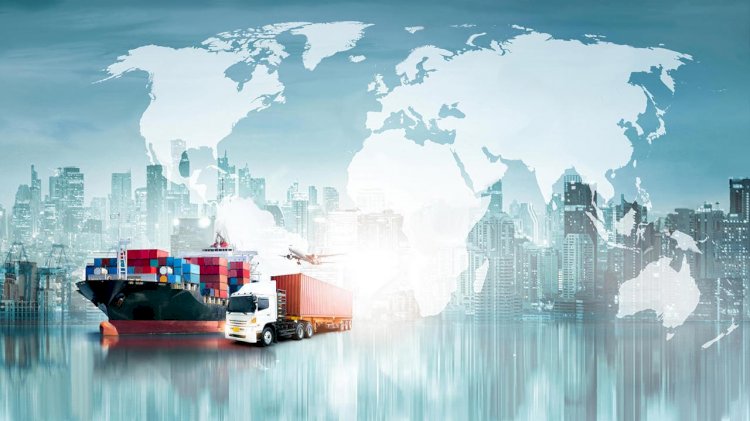 On July 1, 2020, new shipping routes will be established in Kattegat and Skagerrak. The routes will increase the safety of navigation for the 70,000 ships that pass through the waters annually.

​Work is currently underway on the production of new charts and information for the ships so that the Danish and Swedish maritime authorities can be ready for the final establishment on July 1, 2020. The Danish Maritime Authority is preparing the new shipping routes in collaboration with the Swedish Transport Agency and the charting authorities in both countries. The new shipping routes were approved by the United Nations’ maritime organization, IMO, in 2018.

The current Kattegat shipping route, Route T, was established over 40 years ago. Today, ships are built much larger, and approximately 70,000 ships sail through Kattegat annually, including many deep-draught tankers sailing to and from the Baltic Sea.

The new shipping routes are established to create more predictable traffic patterns and to guide the ships on routes that separate oncoming ship traffic better, thus increasing the safety of navigation. On some sections, so-called traffic separation schemes are introduced, which will simplify sailing and help prevent ship collisions.

In addition to the traditional aids to navigation, the new shipping routes will in several places be marked with virtual AIS buoys. These type of buoys differs from traditional buoys as they are not physically found in the water, but only visible on the ship’s navigation system. Furthermore, the AIS system can be used to send fast information directly to the ships. In the period leading up to July 1, 2020, the AIS system will continuously release information about the impending route changes.

Under the agreement, LOC will provide Rig Move Master Services and Geotechnical...

When completed, the facilities will provide a source of LNG fuelling for two dual...