DNV is working to restore the functionalities of the dedicated ShipManager servers, following a ransomware cyber-attack. 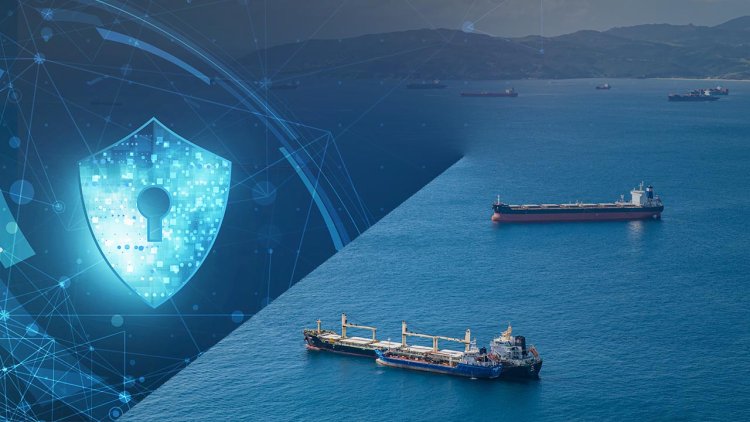 External technical experts have been engaged to investigate the attack, which also has been reported to the police and other relevant authorities.

DNV’s ShipManager servers were victim of a ransomware cyber-attack on the evening of Saturday 7 January. DNV experts shut down the servers immediately in response to the incident. All vessels can still use the onboard, offline functionalities of the ShipManager software, other systems onboard the vessels are not impacted. The cyber-attack does not affect the vessels’ ability to operate.

There are no indications that any other data or servers by DNV are affected. The server outage does not impact any other DNV services. The Ship Manager IT-infrastructure is isolated from the rest of DNV's servers and the forensic investigation conducted by DNV’s global IT security partners has confirmed that no lateral movement to other parts of the DNV IT-infrastructure was detected as part of the attack. Information like DNV user accounts, emails and all other services have not been affected by the incident.

As part of the investigation, DNV is working closely with global IT security partners to analyze the incident and ensure secure online operations as soon as possible.

DNV is in regular contact with all ShipManager customers about the situation. About 70 customers, operating around 1.000 vessels, are affected. All affected customers have been advised to consider relevant mitigating measures depending on the types of data they have uploaded to the system.

SSA and ClassNK to cooperate on cyber security