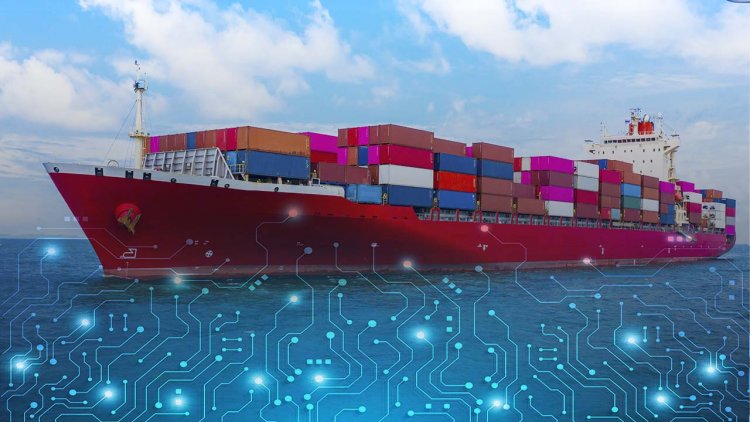 As the first Korean company to join the initiative, marineworks works on not only the transmission and utilization of the ship operation data in IoS-OP but also contribution to raise the awareness to IoS-OP.

IoS-OP is a universal platform that enables the sharing of ship operation data among shipbuilders, manufacturers, and related service providers without compromising profits of data providers. The platform consists of a data center for collecting and providing data, and the IoS-OP Terms of Use which are the rules on data distribution agreed on by the industry. With marineworks, the number of organizations in the member association “IoS-OP Consortium” has reached 61.

marineworks is a maritime ICT company in Korea, which has provided smart ship solutions that monitor, analyse, and convert the ship’s condition in real-time to determine and visualise the ship’s operating environment and risk level for safe and efficient operation of the ship.

BPA teams up with Astaara to highlight growing cyber risk...