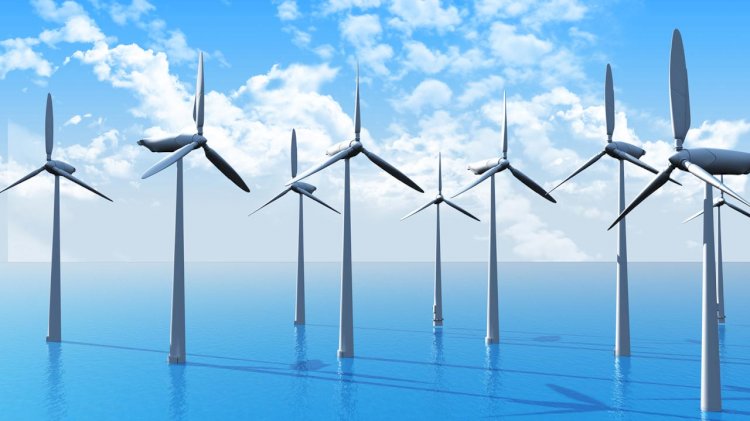 The Japan national government’s Basic Energy Plan sets out an objective for 2030 of achieving a power generation mix in which 22%-24% of power is provided through renewable energies, making the consideration/planning of offshore wind power generation, a power source with enormous potential, an urgent issue. In accordance with the “Offshore Renewable Energy Act” (Note), the national government is presently designating areas (promotion areas) for which offshore wind power producers will be selected by public tender. The Sea Area offers a very suitable natural environment, with its favorable wind conditions and relatively shallow waters, so it appears likely to be designated a promotion area.

In working toward the commercialization of offshore wind power generation in the Sea Area via the Project, Sumitomo Corporation has since 2018 been conducting environmental impact assessments, seabed surveys, wind condition studies and other research with the understanding of local governments and the cooperation of local fishermen. The Consortium as the operating body will be making preparations for submitting a proposal for proprietary use and taking full advantage of the knowledge and know-how of its member companies to step up the process toward commercialization.

More specifically, Sumitomo Corporation, which has a long track record of developing/operating wind power stations both inside and outside Japan, Venti, Kato Construction, JED and Narita Construction, which are all locally engaged in the wind power generation business in Akita Prefecture, TEPCO RP, which has considerable experience and achievements in validating and operating the Choshi Offshore Wind Farm, Japan’s largest offshore wind farm, and which has heretofore demonstrated a full range of technical capabilities in planning, building, operating and maintaining hydroelectric power stations and other power plants, and INPEX and JAPEX, which have long been an integral part of the local petroleum and natural gas scene in Akita Prefecture, will be coordinating on these preparations.

The Consortium will bear in mind the views expressed by a council comprising representatives from Noshiro, Mitane and Oga as well as the national government’s policies as it endeavors to ensure reliable, efficient and long-term power generation in the Sea Area that will help bring about a clean and sustainable decarbonized society and boost growth in local communities.

Awake.AI announces its webinar about a revolutionary platform for maritime actors