The companies are considering multiple electrification projects that could reduce emissions considerably. 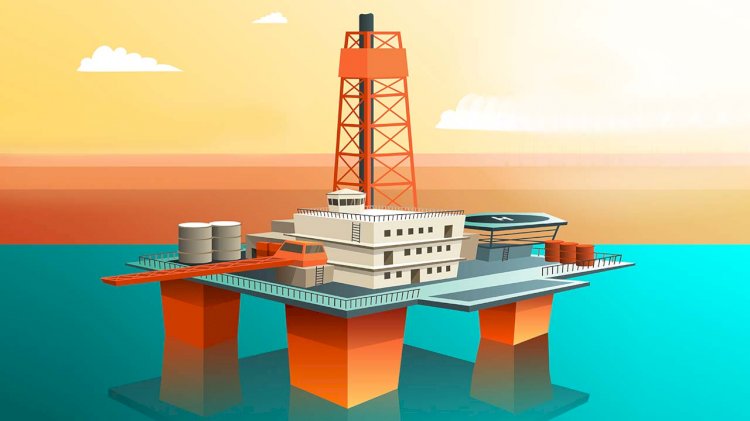 Today, eight fields on the Norwegian shelf receive power from the Norwegian power grid. Decisions have also been made to supply another eight fields with power in this manner. This means that total CO2 emissions will be about 3.2 million tonnes lower per year than they otherwise would have been.

An additional six electrification projects are approaching an investment decision. If they are adopted, the avoided emissions will amount to approx. 4.9 million tonnes of CO2 per year. The Norwegian Petroleum Directorate's projections show that, at this point, more than 50 per cent of Norwegian petroleum production will be run on power from shore in the mid-2020s.

"In a few years, power from shore can allow us to avoid CO2 emissions equivalent to ten per cent of total Norwegian greenhouse gas emissions. At this point, almost half of Norway’s oil and gas production will be running on power from shore. The companies are also working on several projects that could provide additional emission cuts beyond this".

Today, the Troll, Gjøa, Ormen Lange, Valhall, Goliat and Johan Sverdrup fields have facilities supplied with power directly from shore. Vega is also operated with power from shore via its host installation Gjøa, and Hod via Valhall. 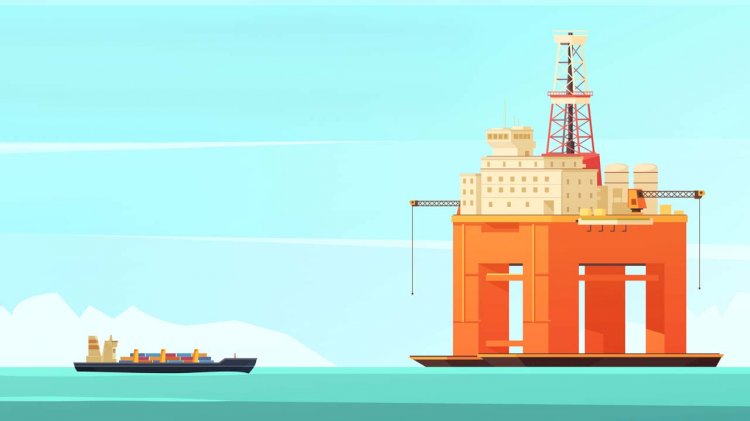 The Martin Linge field, which is under development, will be supplied with power directly from shore. The Edvard Grieg, Ivar Aasen, Gina Krog, Solveig and Hanz fields will receive power from the area solution on the Utsira High, which is part of the Johan Sverdrup field's second phase. The Duva and Nova fields will be operated with power from shore via Gjøa.

Power from shore to these 16 fields will lead to a reduction in CO2 emissions in Norway of 3.2 million tonnes per year, compared to what they would otherwise have been.

In addition to the 16 fields that are either operated with power from shore or where this has been adopted, six other projects have reached an advanced stage of the planning phase. These projects are on Troll B, Troll C, Oseberg Field Centre and Oseberg Sør, Sleipner and the Melkøya onshore facility.

An investment decision was made for Sleipner in May and the project is now under regulatory review. The project will also provide power from shore to the associated fields Gudrun, Sigyn, Gugne and Utgard.

The companies have reported that all the planned projects could be in operation from the mid-2020s. 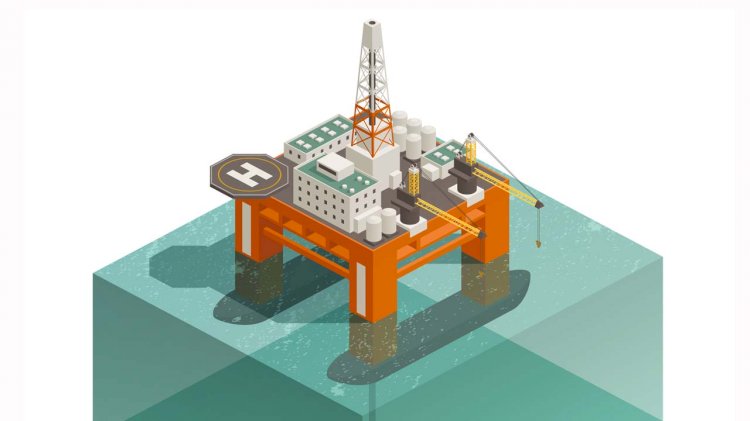 "Electrification of the shelf will have consequences for the power system both in the form of somewhat higher electricity prices and a need for increased investments onshore."

The six projects in advanced stages of the planning phase will increase annual power consumption in Norway by up to 4 TWh, or about 3 per cent per year.

The power from shore projects will lead to an increase in electricity prices in Norway, and smaller differences in electricity prices between the north and south in Norway. One important precondition is that the onshore power system can handle the increase in consumption, without this negatively affecting security of supply for existing customers.

Most power from shore projects that are under planning will require measures in the power grid. Electrification of the onshore facility on Melkøya requires the construction of a new power line.

It is also the case that, with the currently planned grid investments, the onshore facility on Melkøya, Troll B and C, Oseberg Field Centre and Oseberg Sør will have to be disconnected in strained situations in the power grid, and potentially use their own back-up power supply.

Mammoet lands the biggest-ever contract for the Arctic...