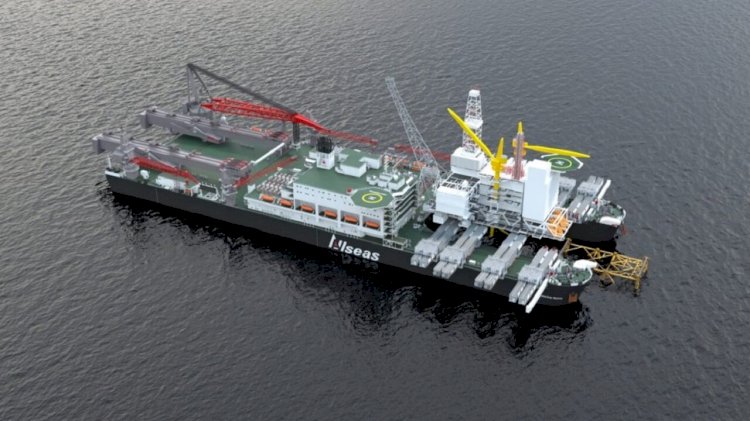 Single-lift technology unlocked the possibility for Repsol to award the full scope to Allseas.

Repsol Norge AS has awarded Allseas an EPRD contract for the removal, transfer, load-in to shore and disposal of its Gyda platform in the Norwegian North Sea. The contract covers both the 18,000 t topsides and 11,200 t jacket, and includes an option for reinstallation on another field, which would be an unprecedented step for a fixed installation off Norway. Also included is an option for the removal, transfer, load-in and disposal of the jacket’s 32 conductors, weighing a total 3,100 t.

Gyda is a field in the southern part of the Norwegian sector in the North Sea, between the Ula and Ekofisk fields. The field has been developed with a combined drilling, accommodation and processing facility with a steel jacket standing in 66 m water depth. The platform started producing in 1990, a decommissioning plan was submitted in 2016 and Gyda is now producing in parallel with plugging of the Gyda wells. The platform is in very good technical condition, prompting operator Repsol to consider re-use.

As the jacket was vertically fabricated and installed back in the nineties, the structure cannot sustain loading in the horizontal position during transport. Allseas and Repsol spent more than a year studying ways to move the platform from its current location and bring it to shore for disposal. The solution of transporting the jacket in a near-vertical positon (60 degrees) with Pioneering Spirit’s unique jacket lift system unlocked the possibility for Repsol to award the full scope, both the topsides and jacket, to Allseas.

Removal is planned for between late 2020 and 2023. Allseas has selected Kvaerner AS to dismantle and recycle the platform at its Stord disposal facility on the west coast of Norway. 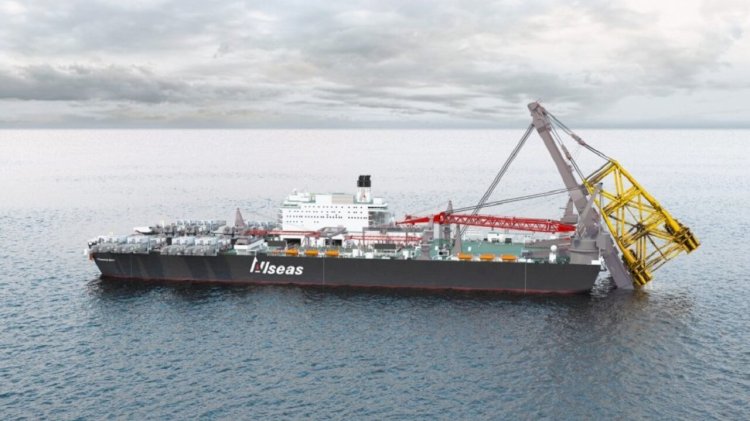 SCHOTTEL to supply propulsion units for BC Ferries' vessels