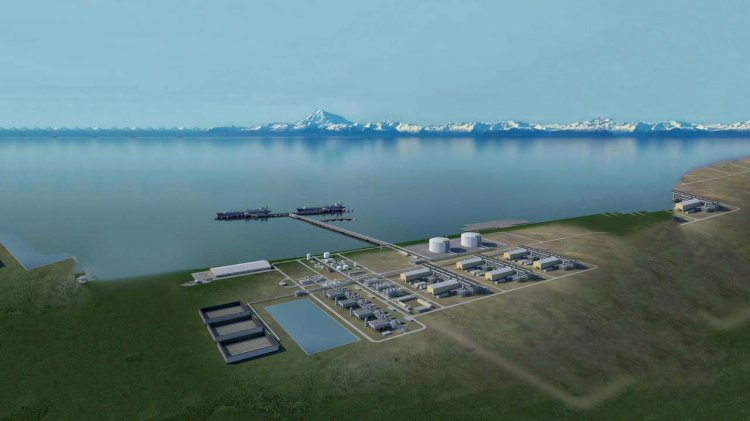 Alaska Gasline Development Corp. (AGDC) has released an updated $38.7 billion cost estimate for the Alaska LNG Project, which will increase the project’s ability to deliver natural gas to Alaskans and LNG to export markets at competitive prices. The updated cost estimate was presented during today’s AGDC board meeting.

The updated estimate reflects a $5.5 billion (12.4%) cost reduction off the previous $44.2 billion cost estimate, which was compiled in 2015 by the project’s previous joint venture leaders, which included BP Alaska, ExxonMobil Alaska, ConocoPhillips and AGDC. The new estimate will enhance the competitive price of LNG from the Alaska  LNG Project versus similar projects vying to serve major Asian markets. Long-term LNG demand is forecast to exceed available supply as consumers seek the environmental benefits of LNG over other energy sources.

Alaska LNG Project cost reductions capitalize on technology and process improvements developed in the LNG industry over the past several years, reflecting maturation of the LNG industry. These improvements include advancements in gas liquefaction technology and modular construction techniques, lower engineering costs, and a streamlined project management team. The cost estimate validates the efficiency of the Alaska LNG project’s design and major components, including a North Slope gas treatment plant, an 800-mile pipeline, and a Nikiski, AK-  based LNG plant. 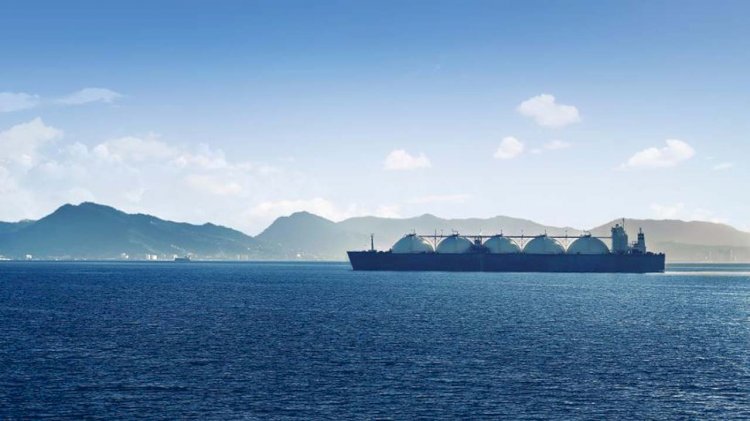 “These updates improve the competitive position of the Alaska LNG Project and its ability to deliver LNG and natural gas at favorable prices. We are incorporating these results into our discussions with potential partners as we work to transition to a new market-led project team and maximize project benefits for the State of Alaska. While today’s results strengthen the case for developing this project, it will ultimately be the market that determines the best path forward.”

AGDC obtained federal authorization to construct and operate the Alaska LNG project on May 21, 2020.

New research center will lead the way for decarbonizing shipping

Algeria: Total and Sonatrach extend their pathnership in LNG