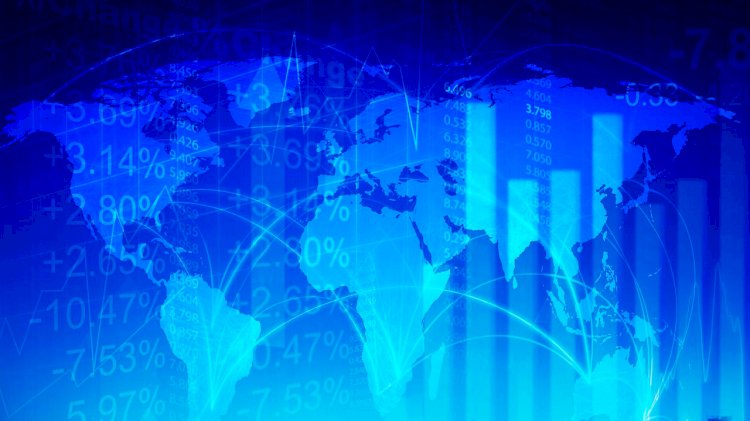 A global-first in connecting terrestrial networks via a subsea link over 9000km.

Cisco and Australia’s Academic and Research Network (AARNet) announced live production traffic on the AARNet portion of the INDIGO subsea cable, connecting data centers in two countries, over 9000km apart, to support research and education.  The project represents a global first in interconnecting a national terrestrial network with an international subsea link over a vast distance.

A combination of Cisco NCS 1004 Transponders, the NCS 2000 FlexSpectrum Single Module ROADM with noise loading is used to extend the spectrum from submarine cable landing stations across the AARNet national Dense Wavelength Division Multiplexing (DWDM) network directly to end-user data centre locations across Australia. The innovative approach of extending the submarine network into the data center locations allows AARNet to maintain diversity onshore and reduce the cost and complexity of connecting to research networks in Asia and Europe.

“We’re extremely proud of the outcome for this phase for AARNet’s first submarine project.  We are the first  operator globally to interconnect their national terrestrial network with an international subsea link over these enormous distances in this way. What we liked the most about the Cisco solution was the ability to adjust the baud rates and thus tailor the wavelengths for the best performance for such a long distance, without wasting any spectrum.”

The Cisco NCS 1004 and the NCS 2000 FlexSpectrum Single Module ROADM platforms provide AARNet with the flexibility to not only send a wavelength over shorter segments of the system, from Sydney to Perth (INDIGO Central) and Perth to Singapore (INDIGO West) but also to concurrently send a wavelength over the entire INDIGO subsea cable system from Sydney to Singapore. In addition, the flexibility of the NCS 1004 to adjust modulation format and baud rate allows AARNet to achieve the maximum data throughput using minimum spectrum over different distances.

“Cisco is thrilled AARNet has achieved this major milestone of moving the INDIGO cable project to production.  With the NCS 1004, over 24Tbps of capacity can be turned up on the INDIGO network. By enabling AARNet to move from field trial to full deployment in under 3 months, Cisco has demonstrated its capability as a leading vendor for optical transport in both subsea and terrestrial applications.”

The Cisco NCS 1004 is optimized to maximize capacity with a minimum space and power footprint. At 2RU, the system supports up to 4.8Tbps of client and 4.8Tbps of trunk traffic. In addition to subsea applications, the Cisco NCS 2000 working with the NCS 1004 is also well suited for terrestrial ultra-long haul, subsea, metro, and enterprise optical networks.

Solitaire to install export line to Troll A platform in...