Whilst scientists have a good understanding of how the West Antarctic Ice Sheet is melting and contributing to sea level rise, far less was known about the East, until now. 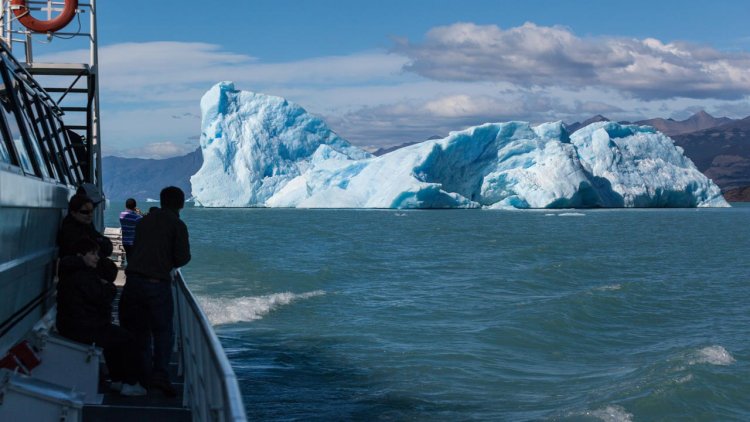 New research by CSIRO, Australia’s national science agency, in partnership with the University of Southampton in the UK, has revealed for the first time how changes in Southern Ocean circulation are affecting the East Antarctic ice sheet.

The research, published in Nature Climate Change shows how warming waters at the East Antarctic shelf are linked to a reorganisation of water masses that could potentially compromise the stability of the East Antarctic ice sheet.

Whilst scientists have a good understanding of how the West Antarctic Ice Sheet is melting and contributing to sea level rise, far less was known about the East, until now.

Dr Laura Herraiz-Borreguero, CSIRO scientist and lead author of the study, said that the research fills a critical knowledge gap about the physical mechanisms that can lead to East Antarctic Ice Sheet melt which could become a major contributor to global sea level rise in the future.

“The Earth’s ice sheets, which are formed from snow accumulation over land and time play a crucial role in our global climate system.

“In this study we investigated changes in the ocean that interacts with the Aurora Subglacial Basin in the Indian Ocean sector of East Antarctica.

“This basin holds a 5.1-meter sea level rise potential and ice mass loss here is driving most of the East Antarctic contribution to sea level rise.

“When and how fast this ice mass loss occurs is one of the largest uncertainties in climate models and projections of future sea level rise out to the year 2100, and our result shows that this basin is more susceptible to melting than previously thought.”

University of Southampton Professor Alberto Naveira-Garabato, co-author of the study, said that to close the East Antarctic knowledge-gap the research team analysed a comprehensive, nine-decade-long record of oceanographic observations off the Aurora Subglacial Basin. 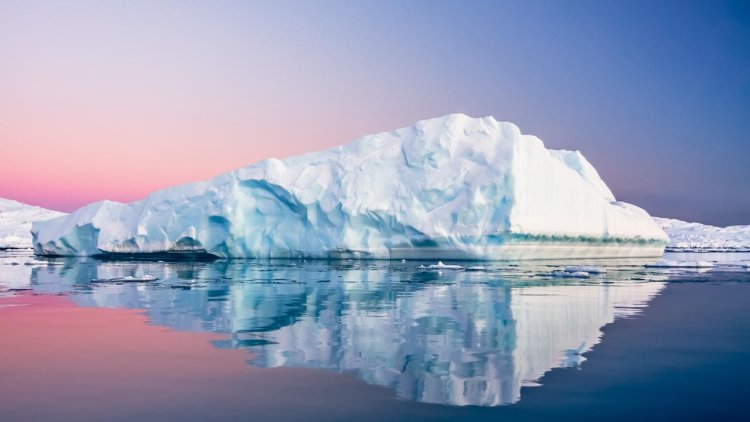 “We found there has been an unequivocal ocean warming over the continental slope of up to 2 to 3ºC since the earlier half of the 20th century. It’s occurring just offshore of glaciers with the fastest grounding line [the point where glaciers start to float] retreat, for example, the Denman (~100ºE), Vanderford (110ºE), and Totten (~118ºE) glaciers.”

“As this shift is predicted to persist into the 21st century, the movement of warm waters towards East Antarctica may continue to intensify, threatening the ice sheet’s future stability."

The results indicate that the warming of the continental shelf is associated with a multi-decadal, summer-focused poleward shift of the westerly winds over the Southern Ocean.

This change in wind latitude drives a poleward shift of the southern part of the Antarctic Circumpolar Current, which means more warm water moves closer to Antarctica.

“Our observations from in front of the Vanderford Glacier suggest that this warm water, also known as Circumpolar Deep Water, is replacing the colder Dense Shelf Water.

“We don’t know exactly how this water mass exchange occurs, however the reduction in salinity as water melts is likely to play a major role.

“Limiting warming below 1.5 ºC is the best way to keep the Antarctic Ice Sheet stable, limit global mean sea level rise to around 0.5 m by 2100, and slow the pace at which sea level will rise.

“This enables greater opportunities for adaptation in the human and ecological systems of small islands, low-lying coastal areas and deltas.” 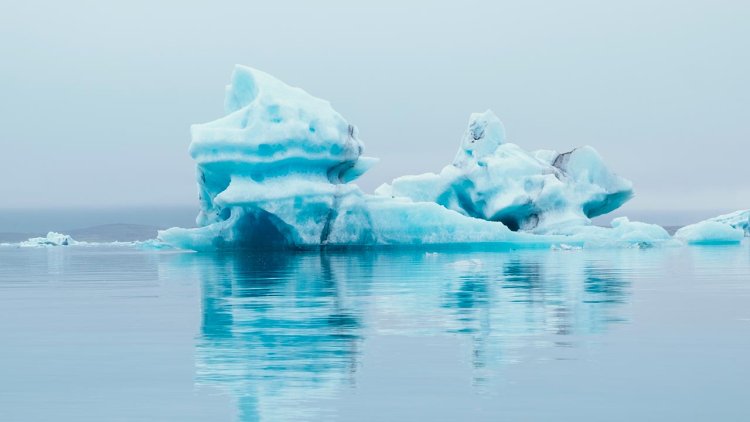