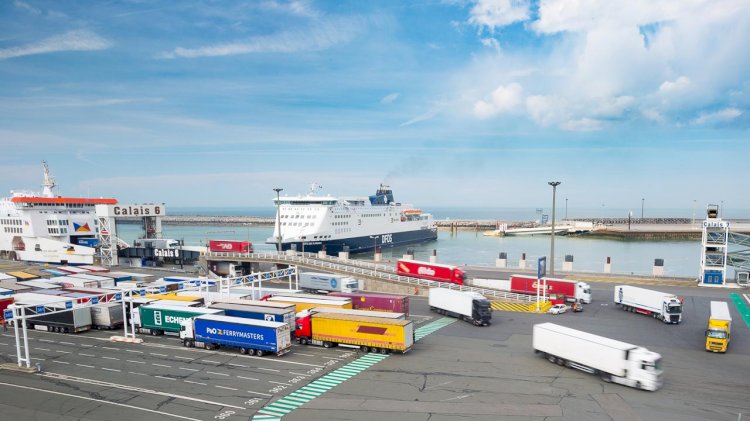 Calais is the leading port in France for passenger traffic and the second largest port in Europe for RoRo vessel traffic, while Boulogne-sur-Mer is the leading fishing vessel port in France. The Wärtsilä VTS will effectively manage vessel traffic in these busy harbours to deliver greater operational efficiency and safety. The order with Wärtsilä was placed in October 2019 by Région Hauts-de-France, the government entity responsible for this tender.

The system optimises planning and traffic monitoring to reduce waiting time for vessels and allow just-in-time pilotage. It will be delivered during the ‘Calais Port 2015’ project deployment, which is one of the decade’s major French construction undertakings, and is the first maritime project within the European Union’s investment plan for priority infrastructures. Calais currently handles 10 million passengers, 44 million tons of goods, and 2 million trucks per year.

“Wärtsilä’s Smart Marine Ecosystem approach utilises connectivity and the latest digital technology to raise the efficiency and safety levels of not only individual ships and complete fleets, but also port operations as well. The VTS solution is a central part of this approach, which delivers tangible benefits to all the various stakeholders.”

Wärtsilä will also supply a VTS simulator for the ongoing training of the port’s staff. Calais will be the first port in France to have its own advanced VTS simulator installed. The scope of this complete solution delivery also includes two solid state IALA Advanced radars, which will be integrated with the port’s existing radars, and seven operator workshops.

The Wärtsilä VTS software has extensive functionalities, and the solution is modular, scalable, and accessible for future upgrade developments. Wärtsilä is a market leader in this field with more than 300 Vessel Traffic Management Systems installed in 70 countries around the world.

CyberOwl optimises the cyber resilience of the shipping...