VIDEO: One more platform will be added to the Johan Sverdrup field

Next year the jacket will be installed on the field. 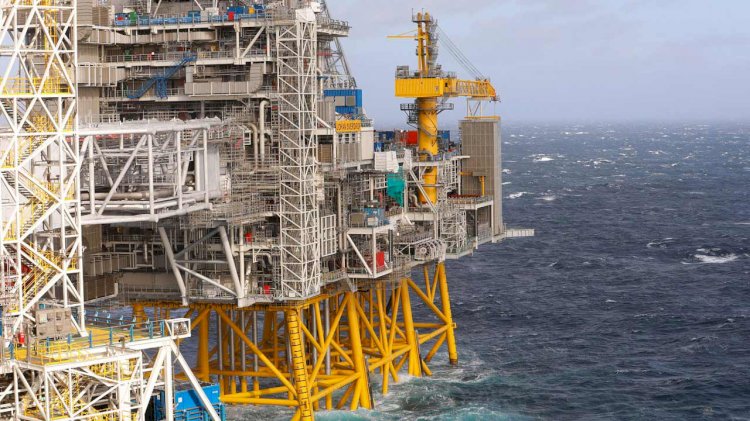 The Jacket for the fifth platform on the Johan Sverdrup field is now under construction at Kværner Verda. The footprint on the seabed will be 50X62 metres! This summer the two first sides were rolled up.