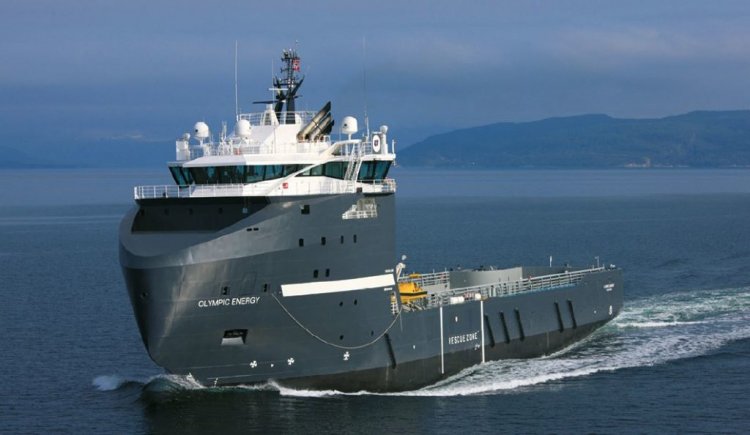 The initiative is part of the company’s strategy for sustainability, where it is important to choose suppliers with solutions that can reduce Vår Energi’s environmental footprint.

"We are constantly working to reduce our footprint, so we were extra happy when Olympic Energy became available. The supply vessel is one of the cleanest vessels in operation on the shelf and helps us move closer to a more environmentally friendly oil and gas production in the North Sea."

Olympic Energy is special because in addition to running on natural gas (LNG), it has a battery pack of 460 kWh on board. The battery switches on when energy consumption is at its peak. In addition, the ship can connect to shore power and charge the battery when the ship is at the quay.

The second vessel is Troms Sirius. The ship uses traditional fuel but will be upgraded to be able to be connected to shore power during quay stays.

Both vessels will operate between the Balder field in the North Sea and Dusavik quay, north of Stavanger. Troms Sirius will commence late November 2020, and Olympic Energy in February 2021.

Vår Energi has a total of three supply vessels on contract. In addition to Troms Sirius and Olympic Energy serving the Balder field in the south, Stil Barents operates between Polarbase in Hammerfest and the Goliat field in the Barents Sea.

All vessels are equipped with technology that helps Vår Energi closer to the goal of a more environmentally friendly oil and gas production. 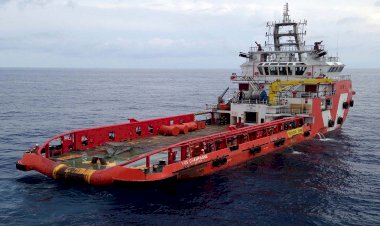 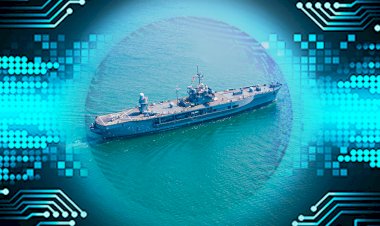 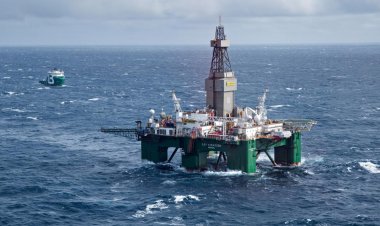 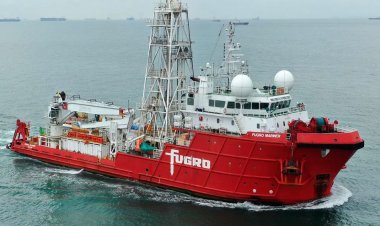 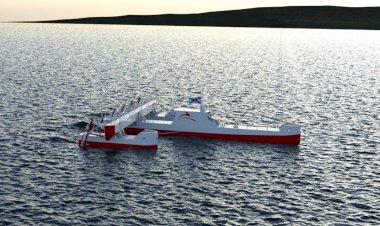 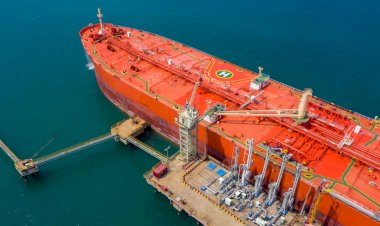