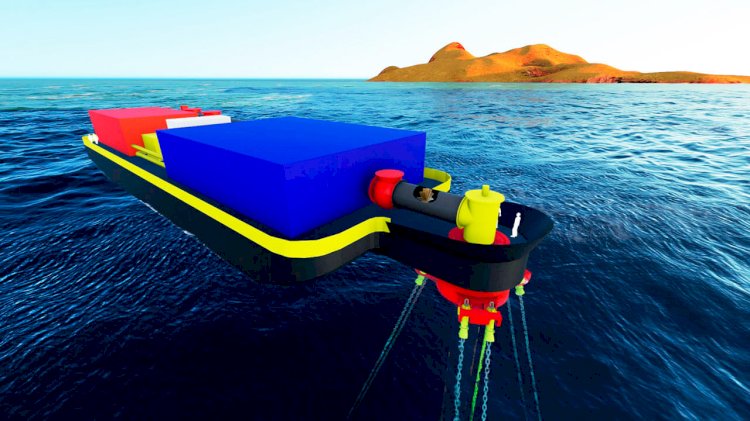 Global OTEC Resources has co-produced a paper with University of Exeter that assesses the feasibility of Ocean Thermal Energy Conversion (OTEC) in the Maldives.

The paper titled ‘Assessment of extreme and metocean conditions in the Maldives for OTEC applications’ is to be published in Volume 43, Issue 11 of the International Journal of Energy Research in September 2019.

Global OTEC Resources, a major advocate for commercial OTEC systems to provide electricity and desalination to small island states, has been awarded €250,000 in EU grant funding over the last 12 months to further its concept design.

“According to the climate analysis, OTEC is an ideal solution for electricity production from renewable sources in the Maldives. The extreme events investigation, including cyclones, allowed for the production of valuable information for the correct engineering of the infrastructure. This paper will accelerate the development and deployment of an OTEC platform in the Maldives.”

“As a nation of islands with the sea covering most of its territory, we are very convinced that the answers to most of our problems lie in the deep sea. As Maldives imports all of its fuel for its energy needs, energy security is important for its economic development. Indigenous energy resources such as OTEC provides security and at the same time protects our environment moving away from fossil fuels.
This paper convinces us of the viability of OTEC in the Maldives. Given the nature of power generation here currently, we are very certain that the economics would be in our favour too. In many ways, OTEC is the ideal energy solution that can provide base load energy and fresh water through the year in the Maldives.”

“The temperature differential around the Maldives bodes well for OTEC applications which have a great potential to satisfy the energy demand of the archipelago.“

“This study has allowed us to adapt our design to better suit environmental conditions in the Maldives. Large vertical temperature gradients and benign weather conditions have reinforced our beliefs that the islands are a prime location for OTEC.”

Founder and MD of Global OTEC Resources, Dan Grech, said, “This highlights the Indian Ocean’s great potential for OTEC plants to provide baseload power in the near future and we are excited to continue pioneering developments in this sector”. 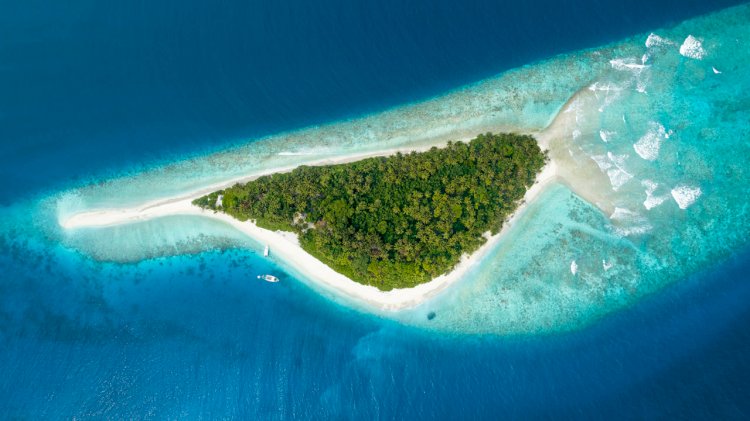 OTEC is an application of solar energy that exploits the heat that the ocean captures from the sun’s rays. It possesses huge environmental advantages over fossil fuels and nuclear power; avoids land-use problems associated with renewable energy technologies such as solar, wind, biomass, and hydroelectric power; and has the potential to produce far more useful and affordable energy than could be obtained from other renewable sources.

New rules on medical examinations of seafarers and fishermen in Denmark