SHI speeds up development for nuclear power plant on the sea 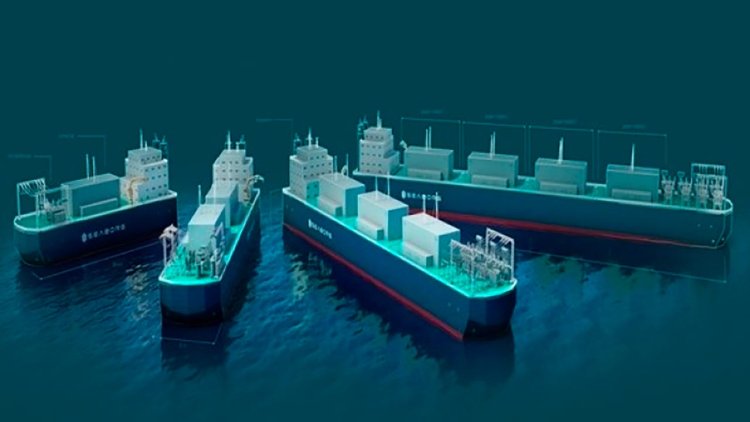 CMSR Power Parge is a fusion of nuclear power and shipbuilding techonology and it has less constraints for site selection and facility condition. It takes only about two years to build and costs less.

CMSR Power Barge, developed by SHI, can be equipped with two to eight 100MW CMSRs in accordance with demand for power production. It is a 'nuclear power plant on the sea' with steam turbine generators and transmission/distribution facilities in the floating body.

SHI expects CMSR Power Barge to expand demand not only as an alternative demand for existing fossil fuel power generation facilities, but also as an electricity and thermal energy source for industrial heating systems, hydrogen production, and seawater desalination facilities.

"We will continuously develop technologies for floating nuclear power plants, which will lead a new market", said Yeo Dong-il, head of marine design at SHI.