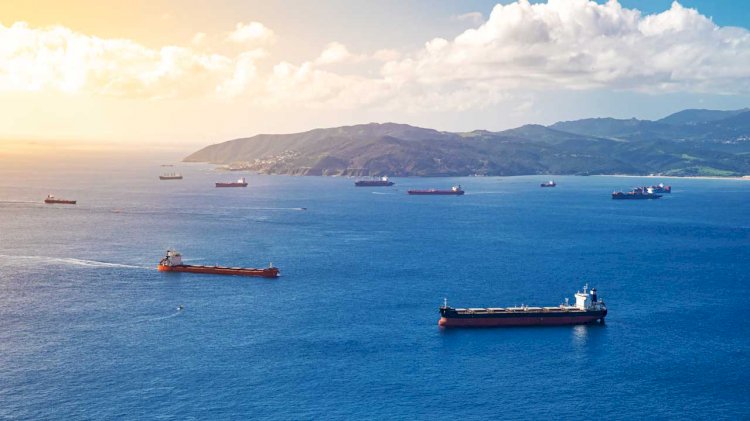 As part of the ROBINS project, the University of Genoa was tasked to build up and to develop a Testing Facility where Robotics and Autonomous Systems (RAS) intended for ship inspections can be verified and developed as well as their interactions and team-working with pilots, ship surveyors and service-suppliers are outlined.

The University of Genoa contributes to the project activities with two laboratories: the MaSTeL (Marine Structures Testing Lab) and the DrEAMS (Drives and Experimental Automation for Marine Systems Lab) of the Department of Naval, Electrical, Electronics and Telecommunications Engineering (DITEN) of the Polytechnic School.

The ultimate goal is to encourage the technology transfer of robotic know-hows into the traditionally reluctant to innovation shipping community, in the belief that this will significantly support ship surveyors and superintendents in many difficult or dangerous scenarios by proposing ground-breaking and pragmatic solutions.

Testing protocols have been developed as well, and laboratory test results are compared with field trials and actual survey records, aiming at the definition of a well-rounded assessment approach demonstrating the equivalence between RAS-assisted inspections and the ones carried out by human surveyors.

To date, a laboratory environment dedicated to the development and evaluation of robotic platforms for ship inspection is undoubtedly an innovation, being not available worldwide. RAS manufacturers develop protocols and test equipment not specifically conceived for inspections on ships. On the contrary, in the Testing Facility the tests are performed according to ad-hoc designed protocols and the robots' performances are evaluated according to metrics defined on the basis of the usual practice of ship and offshore structural inspections. 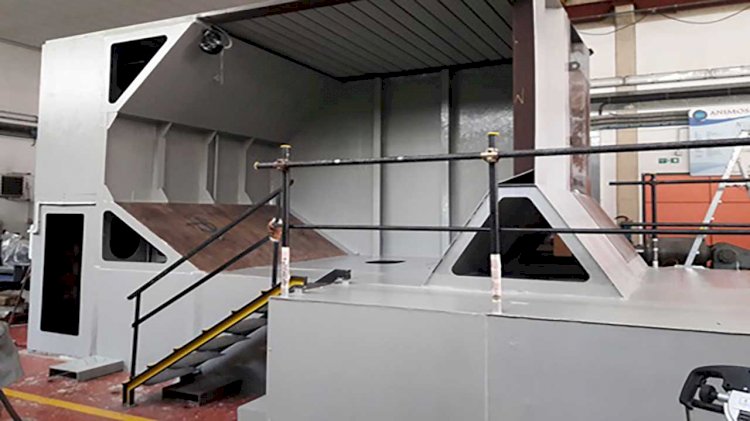 Robotic units for ship inspection must be integrated to procedures and methods that have been defined since decades in classification societies rules and international conventions as being performed by humans, thus overcoming traditional inspection roots. It should be admitted that the human inspector is by definition an "analog equipment" while the robotic unit is intrinsically "digital": Testing Facility allows refining inspection procedures that modify the consolidated and well-proven test methods without losing their essential contents.

Both, the novel Testing Facility and the test protocols developed up to now have reached a rather detailed level in their definition. They are mainly used for two purposes: on the one hand, the capabilities of a robot performing specific types of inspections can be certified, assessing the accuracy and reliability of its performances. On the other hand, it is planned to use the same Testing Facility for the training of operators and the development of innovative robots, allowing the implementation of increasingly complex inspections. All in accordance with what, to date, can be considered the best tool for inspection of ships: the human surveyor, with his skills, sensitivity, experience and ability. Also, a path towards standardization in RAS application is aimed at.

The ambition of the participants in the project is to create an aggregation place for sharing experiences among the stakeholders of different industrial fields (shipping, robotics, CAD / CAE developers, etc.).

The goal is to create, around the Testing Facility, a competence centre where test protocols specific for RAS intended to be used in the inspection of ship and offshore structures are continuously developed along with the RAS. At the same time, the Testing Facility is aimed at becoming the training and certification environment for surveyors and service suppliers working within the shipping community, bearing in mind that the first trials already proved that team-working of RAS, their pilots and ship surveyors is necessary.

Suez Canal to channel leading-edge research to stay at...

Wärtsilä and Silverstream to deploy of air lubrication...

The Japan national government’s Basic Energy Plan sets out an objective for 2030...