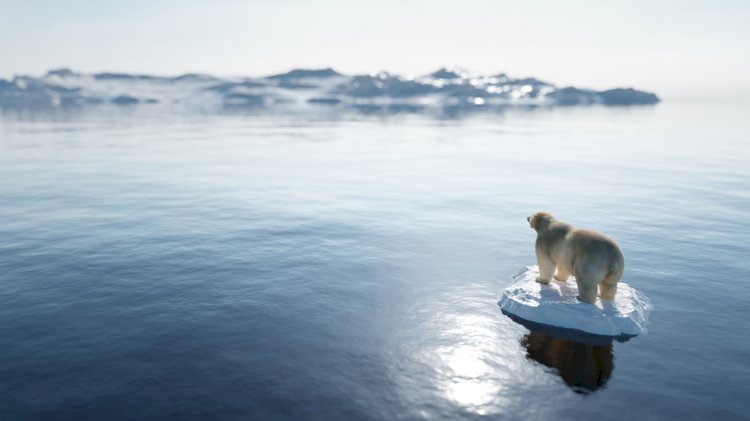 New research has shown that the eastern Arctic Ocean has experienced an over two-fold reduction of winter sea ice growth over the last decade due to the growing influence of heat from the ocean’s interior.

The finding came from an international study, led by the University of Alaska Fairbanks and Finnish Meteorological Institute together with Bangor University and others, which used data collected by ocean moorings in the Eurasian Basin of the Arctic Ocean from 2003-2018.

The moorings measured the heat released from the ocean interior to the upper ocean and sea ice during winter. In 2016-2018 the estimated heat flux was 10 watts per square meter, which is enough to melt 80-90 centimeters of sea ice each year. This is more than double that estimated over previous winters.

“In the past, when weighing the contribution of atmosphere and ocean to melting sea ice in the Eurasian Basin, the atmosphere led. Now for the first time the ocean leads. That’s a big change.”

“These new results show the growing and spreading influence of heat associated with Atlantic water entering the Arctic Ocean. They also suggest a new feedback mechanism is contributing to accelerating sea ice loss.” 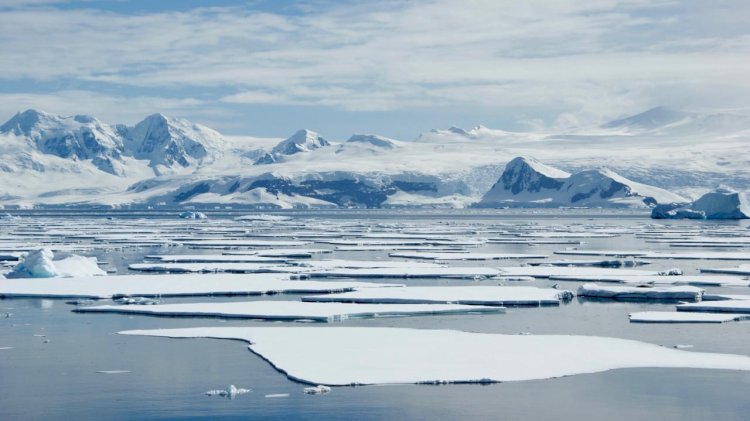 Typically, across much of the Arctic a thick layer of cold fresher water (a halocline) isolates the heat associated with the intruding Atlantic water from the sea surface, and from sea ice.

This new study shows that an abnormal influx of salty warm water from the Atlantic Ocean is weakening and thinning the halocline allowing more mixing. According to the new study, the warm water of Atlantic-origin is now moving much closer to the surface.

“The normal position of the upper boundary of this water in this region was about 150 meters, now this water is at 80 meters.”

A natural winter process is further extenuating this mixing. As sea water freezes, the salt is expelled from ice into the water. This brine-enriched water is heavier and sinks. In the absence of a strong halocline, the cold salty water mixes much more efficiently with the shallowing, warm Atlantic water. This heat is then transferred upwards, to the bottom of sea ice, limiting the amount of ice that can form during winter.

Polyakov and his team hypothesize that the oceans ability to control winter ice growth is a new feedback mechanism for sea ice loss in the Arctic. In this feedback, both declining sea-ice and the weakening halocline barrier cause the ocean’s interior to release heat to the surface resulting in further sea ice loss. The mechanism augments the well-known ice-albedo feedback — which occurs when the atmosphere melts sea ice causing open water, which in turn absorbs more heat, melting more sea ice. 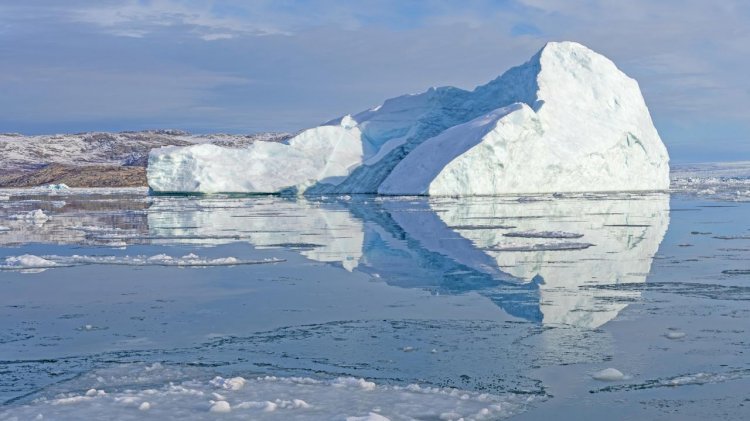 “As they start working together the coupling between the atmosphere, ice and ocean becomes very strong, much stronger than it was before. Together they can maintain a very fast rate of ice melt in the Arctic.”

This research was described in a scientific paper published in the Journal of Climate.

Westerschelde Ferry BV and the OOS Group are joining forces