Offshore installations have reduced staffing, and non-essential crew have been sent to shore. 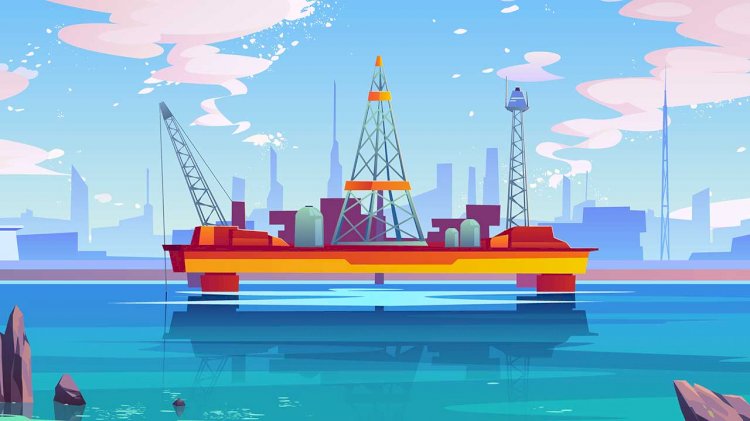 The corona pandemic combined with the stalemate among the world's most powerful oil producers has created a serious situation for the petroleum industry, both globally and in Norway. The oil market is flooded with oil, demand is down and oil prices are low.

The Norwegian oil and gas industry has reduced its activities just like the rest of society. Offshore installations have reduced staffing, and non-essential crew have been sent to shore. Projects have been stopped or put on hold, and planned revision shutdowns have been postponed.

"At the same time, the industry has announced and initiated a number of measures, and we can already see that this is affecting activity on the Norwegian shelf. Substantial cost cuts have been announced, reducing both exploration activity, investments and operating costs moving forward."

In January of this year, there were plans for approx. 50 exploration wells. The Director General says:

The effect of postponing exploration wells will depend on how long the current situation lasts. If it lasts a long time and there are many postponements, this could have an impact on resources. 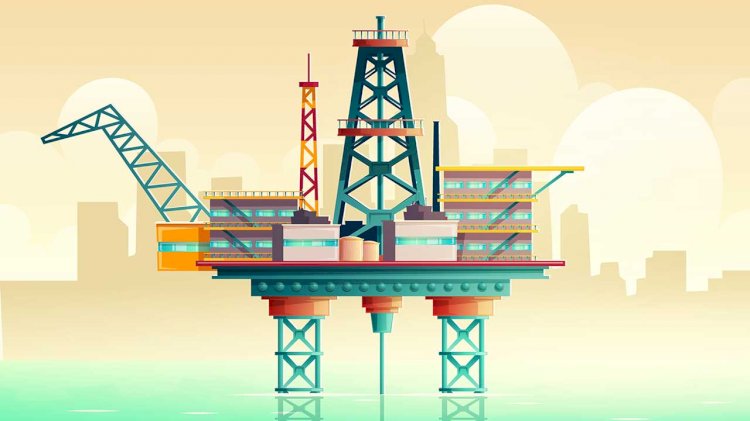 Postponing exploration wells to next year will not necessarily have resource consequences, unless this includes exploration for so-called time-critical resources. This means wells where potential discoveries are slated to be developed toward existing infrastructure in a late phase of their production cycle.

If the low oil price situation endures over time, this could reduce the economic life of the fields. This will affect exploration, because it will no longer be considered as profitable to make discoveries near the infrastructure if it is shut down too early in relation to the production time of the potential discovery. Reduced exploration activity over the longer term will therefore also affect future production on the shelf.

This applies in both the North Sea and the Norwegian Sea. All infrastructure is fairly recent in the Barents Sea – so there is no risk of losing time-critical resources for this reason in this area. 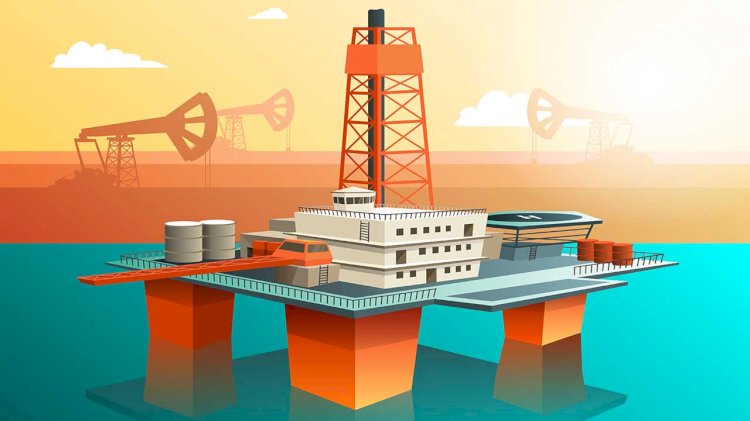 "On fields in operation, we're seeing wells being postponed due to the low oil price and/or because staffing offshore is reduced due to the corona situation. There is a risk of several of these wells not being drilled later, which could mean a risk of losing resources."

The Norwegian Petroleum Directorate is concerned with whether this could mean that the projects will be less extensive and that, for example, fewer wells will be drilled than was planned in the Plan for Development and Operation (PDO). This could have consequences for future production.

One significant challenge over the short term will be the labour market. All postponement of both exploration activity, development projects and operations and maintenance work will affect jobs and could have dramatic consequences for the supplier industry. Staffing reductions could mean that highly qualified personnel and cutting-edge expertise, which is not easily replaced, will find work in other industries.

"What we're seeing is a situation in constant flux. This is why it's difficult at this time to have an overview of the effect of what's happening in the industry."

ABB increases remote support for ships during the COVID-19 outbreak