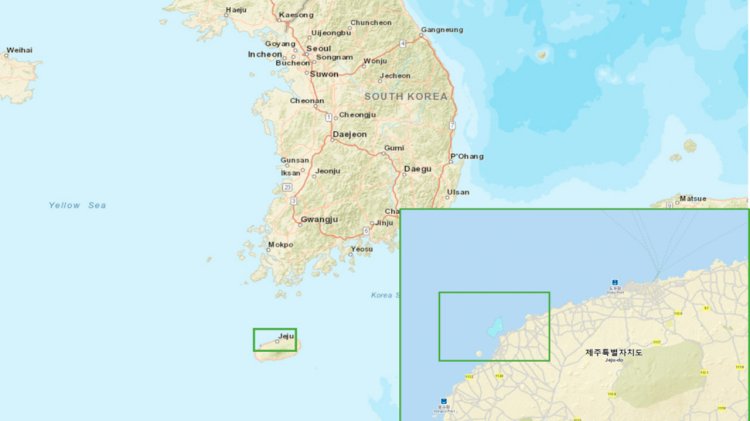 Dutch based engineering consultancy Pondera and Korean engineering company Hanmi Global announced that they were awarded a contract from Jeju Hanlim Offshore Wind Co. to perform the role as an owner’s engineer.

The Jeju Hanlim Offshore project is the third offshore wind project in the Korean waters and the second one on a commercial scale. It is located near the Tamra Offshore project just of the coast of Jeju Island. The project size is approximately 100 MW. A consortium that consists of Korean KEPCO E&C in the lead combined with KOMIPO, DAELIM and BARAM is developing the project since 2011. The realisation of the project is an important step to speed up the utilisation of the offshore wind potential in Korea. It is expected that many other projects will follow as the Korean Governmental target to reach 20% renewables in 2030 is still far away. The idea is to develop 13 GW of offshore wind by that time.

Pondera and Hanmi are pleased with this contract. Pondera’s CEO Hans Rijntalder explains:

“It is a major breakthrough for us after being present in Korea for some years now and we hope to be able to assist our Korean colleagues with our Western owners engineering experience.”

“Also for us this is an important step. We have a lot of experience with project realisation and construction management, but our knowledge of offshore wind projects is still limited. Therefore, we are happy to join forces with Pondera.”

Fugro has completed the second Malaysian geochemical campaign for PETRONAS