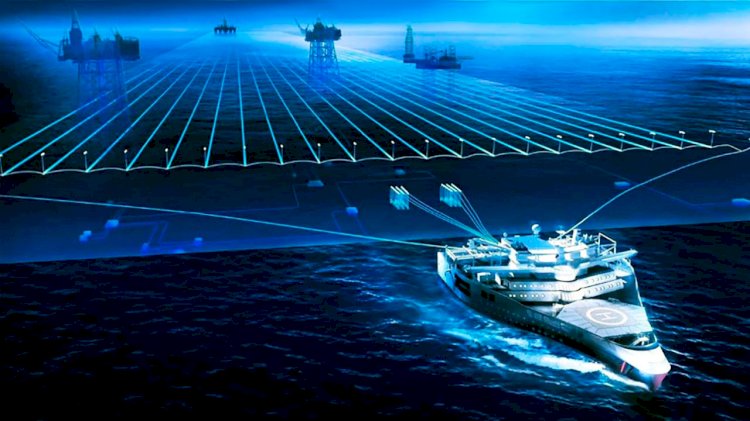 In October the Norwegian engineering magazine, Teknisk Ukeblad, wrote an article about PGS’ technical developments on alternatives to airguns.

GeoStreamer, launched by PGS in 2007, was a groundbreaking advance in seismic acquisition sensor technology. Now, PGS is working on a new breakthrough that may revolutionize seismic sources.

“For us, operational efficiency and the best possible data quality always have central focu.”

“eSeismic provides a quieter environment for fish and sea mammals, which is the primary environmental benefit of this method. Looking ahead, we’re working to increase the efficiency of seismic acquisition by mapping larger areas over fewer days, without compromising on seismic quality”.

The development of eSeismic technology has been supported by the Research Council through the Demo2000 program in collaboration with Equinor.