Due to noise from shipping it is unlikely that blue whales can hear each other over long distances any more. 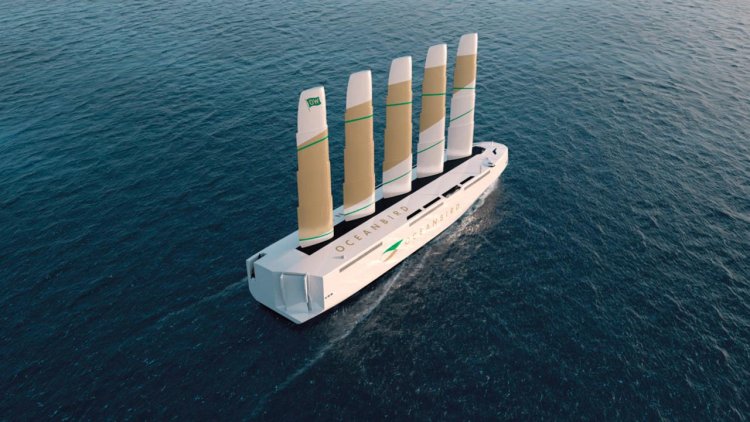 The oceans have become a loud place. Marine mammals depend on hearing for navigation, reproduction and finding food, and are having a hard time adapting to this sound environment.

Dr Roger Payne discovered that whales sing songs in the 1970’s, and then founded Ocean Alliance. His recordings were sent with the Voyager spacecraft to interstellar space and are part of over 40 documentaries, including the IMAX movie Whales.

Whale songs are now being drowned by the noise from vessels, which low-frequency sound spread over open sea as an ever-present and constantly rising acoustic fog that masks natural sounds. 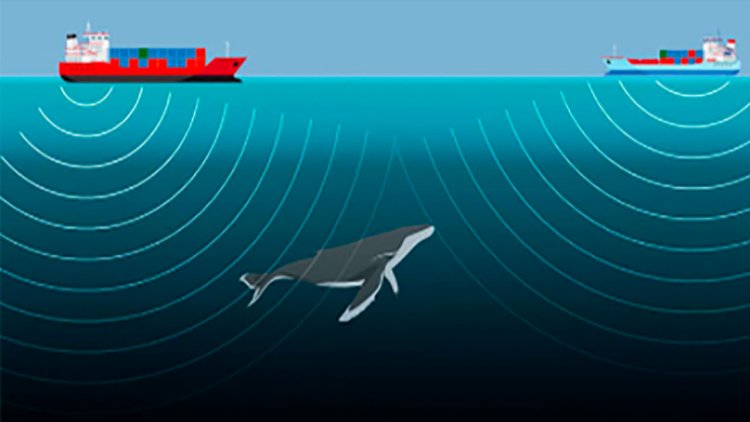 He thinks its important to tackle the root of the problem and therefore felt hopeful when he heard about Oceanbird, the concept of wind powered vessels.

“If shipping became propelled once more by sails, both the sounds that are destroying the lives of animals in the ocean, like whales, and the burning of so much fossil fuels, would cease. And we would go back to a point where species that live in the oceans were designed to have a life. What Wallenius is doing is wonderful. I’m not exaggerating my feelings. I don’t think there is anything, any step, which is cutting so much of the roots instead of just thrashing at the branches.”

Many marine organisms rely on sounds to find mates, search for prey, avoid predators and navigate. Therefore, underwater sound pollution is receiving more and more attention, and is the subject of a lot of research. Ocean Alliance uses drones to study movements of whales and dolphins. They are worried that noise levels will increase after a quit period during Covid-19.

“Due to noise from shipping it is unlikely that blue whales can hear each other over long distances any more. The oceans are being filled not just with plastic but with noise that is likely far more harmful for these animals survival – we call this phenomenon Acoustic Bleaching.” 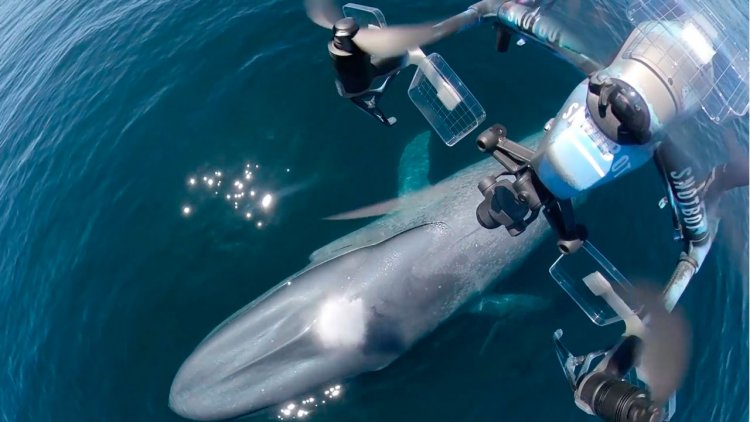 The issue of sound pollution and impact on marine mammals was first raised at IMO in 2004. Ten years later, IMO approved non-mandatory guidelines on reducing underwater noise from commercial shipping. Since then, IMO encourages member states to share their experiences in dealing with the reduction of underwater noise from shipping. It´s likely that more regulations will come.

However, the biggest difference would be ships that are able to sail completely silent.

“I read with great interest the plans for Oceanbird. Clearly Oceanbird would be far quieter in the water, since most ship sounds are not the generators or engines but propeller cavitation. I think it’s a really exciting time for ocean commerce, and I think Oceanbird exemplifies the idea, the dream and where we are going.”