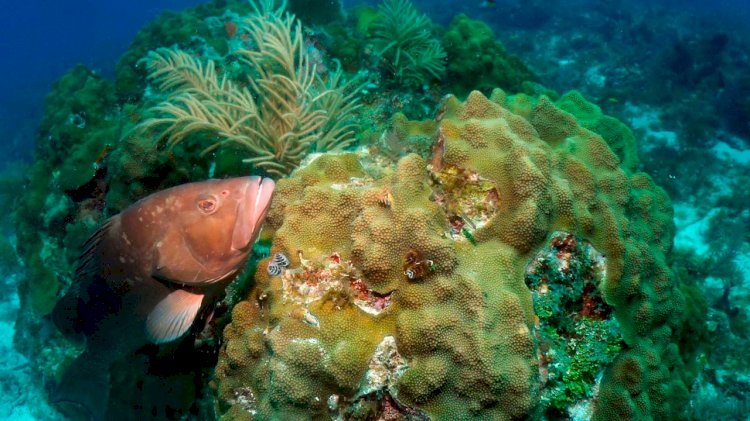 NOAA’s Office of U.S. National Marine Sanctuaries released a draft proposal recommending a range of potential changes to existing boundaries, regulations, and marine zones in the Florida Keys National Marine Sanctuary, to better address long-term declines to the region’s marine resources as well as ongoing and emerging threats due to changing ocean conditions.

Coral reefs like this one in the Florida Keys National Marine Sanctuary buffer shorelines from wave action, storms, and erosion, and protect wetlands and harbors.

The proposal, known as the Restoration Blueprint, provides NOAA’s perspective on how the sanctuary can assist in protecting and restoring important marine resources in the Florida Keys. These actions include proposals to both restore important reefs and seagrass beds and to modify existing sanctuary regulations regarding the use of certain areas.

Florida Keys National Marine Sanctuary protects the only coral barrier reef in the continental United States, a marine ecosystem that annually attracts nearly five million visitors who collectively contribute to the $4.7 billion economy through marine-related activities in the sanctuary, including fishing, snorkeling, diving, wildlife viewing, and boating. The sanctuary also protects the habitat of key commercial fishing species, including shrimp, spiny lobster, stone crab, and fish such as Spanish mackerel. Commercial fishing in the sanctuary accounts for a quarter of the state’s commercial fishing revenue. 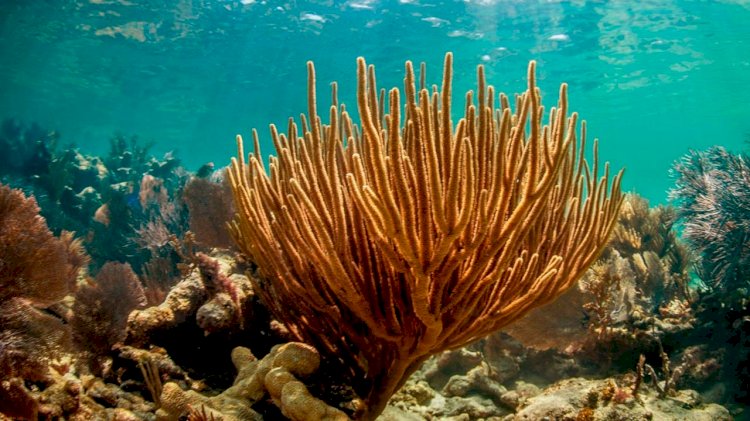 The proposed restoration plan takes into account more than 20 years of science, management achievements, technical experience and local community involvement. It also recognizes that new or expanded protection strategies may be necessary to restore habitats degraded from events such as Hurricane Irma, coral bleaching and coral disease.

NOAA will accept public comment on the proposals through January 31. The public comment period will span two sanctuary advisory council meetings and will include opportunities for engagement, including public meetings.