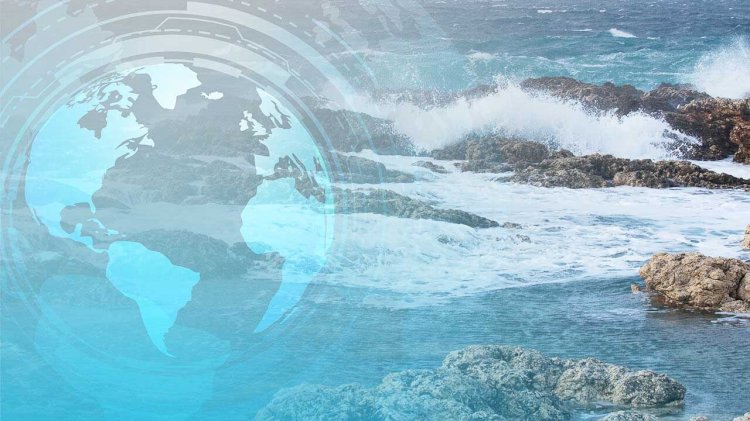 An online platform, MARENDATA, has been launched in collaboration by the SEA Wave and WESE projects to disseminate environmental monitoring data collected within the marine energy industry.

Co-funded by the European Maritime and Fisheries Fund, both SEA Wave and WESE are undertaking bespoke environmental research campaigns to better understand the potential environmental effects associated with deploying and operating some of the world’s leading marine energy technologies.

MARENDATA is a dedicated data sharing platform which will host a range of compiled data collected from a range of marine energy test sites, including the European Marine Energy Centre (EMEC) in Orkney, Scotland; BiMEP in the Basque Country; and Peniche, in Portugal.

Data derived from the test sites will include resource characterisation, underwater noise, and video capturing seabed ecology and species behaviour. Data uploaded on the platform will be relevant in evaluating the potential positive and negative environmental effects of wave and tidal energy devices. 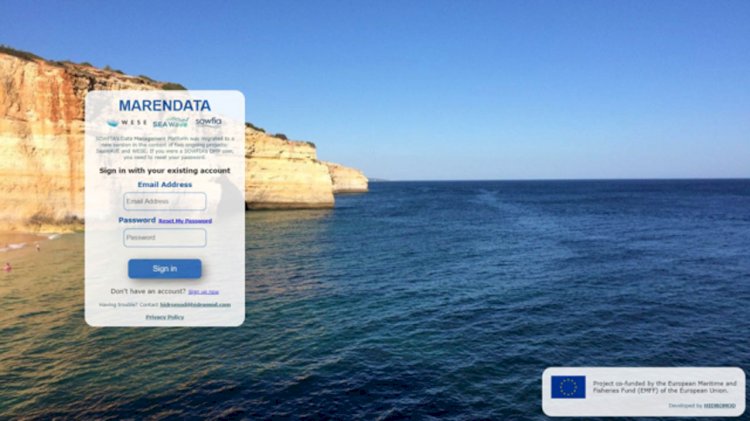 Data acquired from the former SOWFIA project, funded by EU Intelligent Energy Europe, has been amalgamated with the data collected through SEA Wave and WESE and will also be uploaded to MARENDATA.

A host of marine energy experts are filtering the raw data collected from the test sites as it becomes available to ensure it has been quality checked, is compatible and coherent and follows existing standards. This is achieved through links to existing databases such as EMODnet, SeaDataNet and Copernicus.

Secondary data will also be available through the platform to better serve the needs of various stakeholders including academia, industry and the general public, whom may require access to this nature of data.

“This platform was based on three concepts in order to make it useful and specific to the marine energy industry. The first was to build on a previous data platform concept from the SOWFIA project. The second was to target the relevance of the data to the marine energy industry, as opposed to generic data platforms. And finally, the third concept was to have the support of industry experts, partners of WESE and SEA Wave, selecting the appropriate information to relay to end-users.”

The latest version of Impact Subsea seaView software has...

On Friday, the 72nd and last foundation for Kriegers Flak Offshore Wind Farm was...