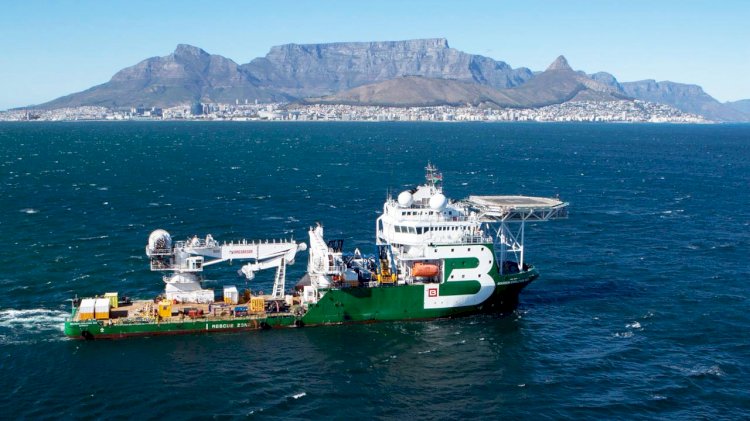 The offer of Société Phocéenne de Participation (SPP), a company owned by a group of French banks* representing 75% of the group's debt, concerns 100% of the assets and activities of BOURBON Corporation and would lead to the conversion into capital of approximately €1.4 billion of debt currently borne by the group and €300 million of debt in the form of repayable bonds. It also includes €150 million in bank financing, of which €30 million can be released as soon as the transfer of ownership is completed to meet immediate liquidity needs. The business plan is based on the implementation of the strategic action plan #BOURBONINMOTION.

If this offer were accepted, BOURBON Corporation would be liquidated, leading to a total loss notably for the shareholders and bondholders. Société Phocéenne de Participation informed the Court that if its plan were adopted and it then became the shareholder of 100% of BOURBON Maritime’s capital, a company in reorganization proceedings, holding of all BOURBON's activities, it would present a continuation plan for BOURBON Maritime for which 75% of the creditors have already given their consent.

In terms of governance, the SPP’s proposition would be to provide the company with a Supervisory Board composed of 8 to 10 members representing the shareholder and industry experts, as well as a Management Board composed of Gaël Bodénès, Chairman, and Thierry Hochoa.

The offer submitted on behalf of JS & Co by Jacques de Chateauvieux could not be examined. The Chinese company ICBC Financial Leasing, supporting the SPP, refused to discuss a possible agreement with JS & Co, an agreement that was a condition precedent to its offer.

The representatives of the other two offers, Peschaud and Tidewater, did not appear at the hearing. The Court is due to rule on December 23, 2019.

“The court's decision, if it were to favor the SPP's offer, would lead to the liquidation of the listed company BOURBON Corporation and a total loss for shareholders and bondholders. It would make BOURBON Maritime's new shareholders responsible for the recovery of a French company, which is still the world leader in offshore oil and gas marine services, its future development and the preservation of its decision-making centers in France.”

** Bonds redeemable in cash and shares issued by SPP

Gasum joins forces with Deltamarin and Wärtsilä to optimize...

Diana Shipping announces a contract for Amphitrite with...