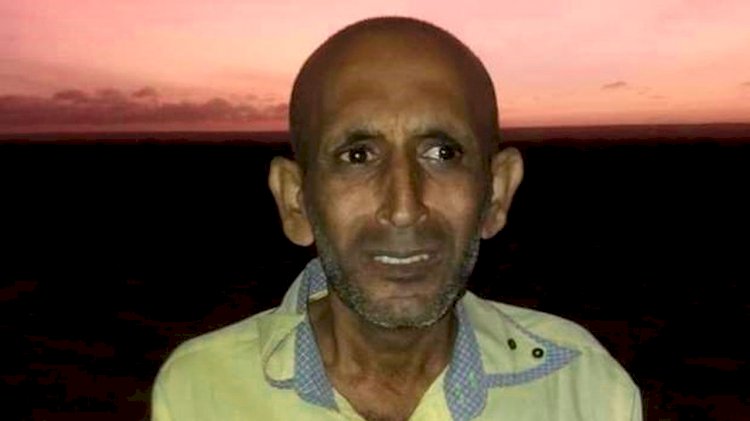 An extremely ill seafarer received urgent medical support upon his release from captivity thanks to a relief fund administered by ISWAN.

FV Siraj, an Iranian fishing vessel with 19 crew, was hijacked by Somali pirates on 25 March 2015. The vessel was held in the Galmudug region of Somalia, near the notorious pirate port of Hobyo. There were four Iranian crew remaining in captivity whose proof of life was established by the Hostage Support Programme (HSP).

One of the four hostages, Mohamud Jaffery, was reported as extremely sick from the last few weeks due to malaria. He also had an extremely high temperature, was suffering from severe malnutrition and had no access to medical facilities. The pirates agreed to free Mr Jaffery without any ransom demands. However, there were costs involved in taking Mr Jaffery to hospital in Galkayo, which was 300km away from where the hostages were held, and providing security cover to the team who went in to collect him.

The HSP contacted ISWAN, which administers the Contact Group on Piracy off the Coast of Somalia (CGPCS) Piracy Survivor Family Fund (PSFF). The fund advisors unanimously agreed on the application to save a human life and approved a grant on a humanitarian basis, which covered the costs towards providing urgent medical support to the ailing crew member. Mr Jaffery was rescued by the HSP team and immediately taken to hospital to take care of his medical needs.

‘We are extremely happy that the support provided through this grant could be used to save the life of this seafarer. ISWAN will do its best to provide further humanitarian assistance to the seafarer and his family once he returns home so he can move forward after this horrific ordeal. We also appeal to the pirates, and to the senior Somali clan leaders to persuade the pirates, to immediately release the remaining three Iranian crew of FV Siraj on humanitarian grounds.’

ISWAN’s Maritime Piracy Humanitarian Response Programme (MPHRP) has provided humanitarian assistance to a large number of seafarers and their families affected by incidents of piracy, armed robbery and hostage taking. The programme would like to extend its gratitude to all those who had donated generously to the PSFF, along with the HSP and others who worked tirelessly towards the safe release of this crew member from the captivity of pirates.

Smart navigation systems can reduce the climate impact in shipping

Wärtsilä and Q Power to support development of renewable fuels