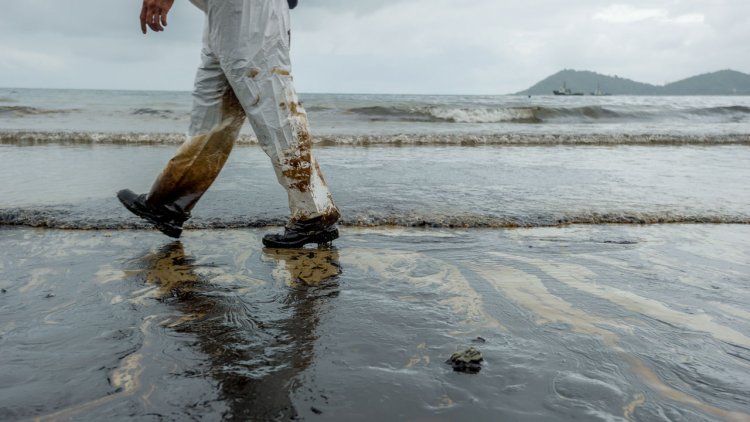 The IMO-administered Regional Marine Pollution Emergency Response Centre for the Mediterranean Sea (REMPEC) is assisting the competent authorities of Israel with technical expertise regarding the beaching of a large quantities of tar balls on the Israeli shoreline.

On Wednesday 17 February, REMPEC received a request of assistance from the competent authorities of Israel, with regards to the beaching of a large quantities of tar balls, on the Israeli shoreline.

On behalf of Israel, REMPEC liaised with the Maritime Support Service (EMSA) and the Emergency Response Coordination Centre (ERCC) to obtain satellite image of possible source of pollution.

REMPEC invited the Eastern Mediterranean countries to report any pollution in the last three weeks. No pollution was reported by countries who responded.
Based on identified potential source of pollution using satellite images, and Authentication Information System (AIS) data, provided by the EMSA Maritime Support Service, 10 vessels were found in the vicinity of the possible original position of the spill. Further investigations are ongoing.

REMPEC activated the Mediterranean Assistance Unit, to obtain results of forecasting model from the  Mediterranean Operational Network for the Global Ocean Observing System (MONGOOS), with a view to assessing the potential impact to neighbouring countries.

The Centre is also in contact with the Lebanese Competent Authorities, following reports of pollution of the Lebanese shoreline.