Vale and Silverstream riding on wave of air with bubble project 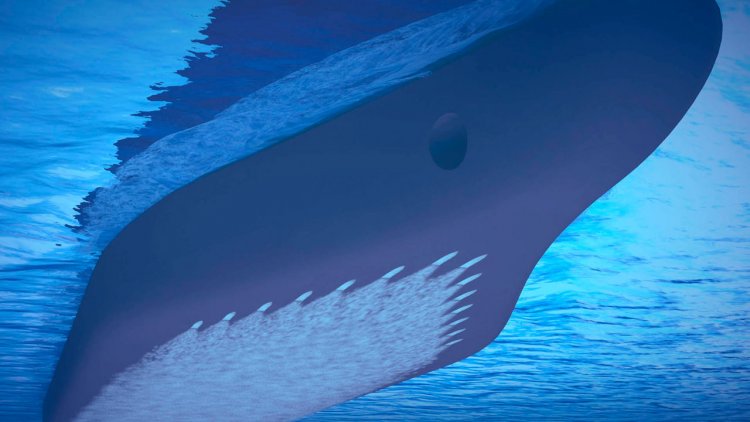 The first VLOC fitted with an air cushion to cut fuel use and emissions has completed its first voyage.

The new technology on the 325,000-dwt VLOC Sea Victoria (built 2021) is part of ambitious plans by charterer Vale and maker Silverstream Technologies to expand the use of the carbon-cutting system.

The Silverstream air lubrication system produces a carpet of bubbles to reduce friction between the hull and water, and will be assessed over a one-year period with results verified by classification society Lloyd’s Register.

Rodrigo Bermelho, shipping technical manager at Vale, said it was too early to report on the system’s performance. He said:

“Expectations point to a fuel reduction of around 5% to 8% per ship. In a year, a single vessel would stop emitting up to 5,600 tonnes of CO2.”

Ten compressors were installed on the ship’s deck to send air to 20 bubble-producing devices under the hull when the system was fitted on the Pan Ocean-owned Sea Victoria at a cost of $5.5m.

UK-based Silverstream chief executive Noah Silberschmidt said savings of 5.1% were measured on tests over several months on Grimaldi ro-ros in the Mediterranean earlier this year and Shell has reported up to 7.5% in the past.

“We have 59 commercial contracts under our belt. We know pretty much what it is saving on a big flat-bottomed vessel. There shouldn’t be any surprises, but we don’t want to prematurely go out and say something until we can prove it with data with third-party verification.” 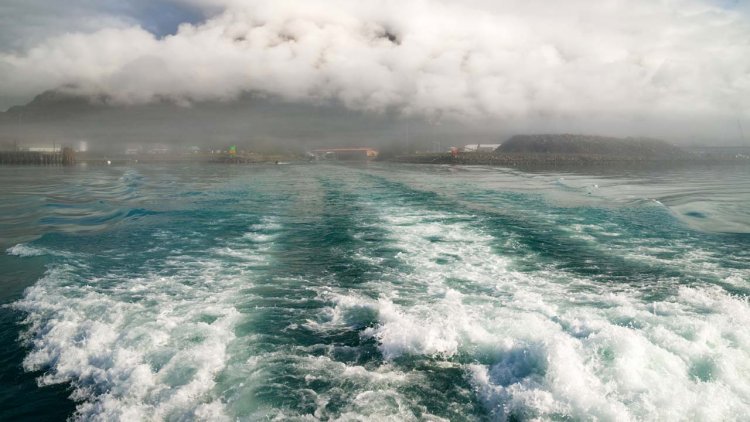 Silberschmidt added that at constant engine revolutions per minute, it is typically possible to see an immediate shaft power reduction of 1.2 MW to 1.5 MW when the system is switched on.

Bermelho said the Silverstream technology is easy to retrofit to any type of vessel. Vale has more than 100 similar ships among its fleet of guaibamax and Valemax large bulk carriers, and more installations could be decided within the next year.

Vale’s ships are on long-term contracts of affreightment, but the group has paid the entire cost of the pilot installations of the Silverstream technology as well as the Norsepower rotor sails it has fitted on another VLOC newbuilding owned by Pan Ocean. It has negotiated ways to measure fuel-saving gains in the contracts.

Although the split incentive issue can be a problem, Silberschmidt said it has not been so with Carnival Corp as it owns the ships to which it has fitted the system, while other long-term charterers such as Shell often act as owners.

He said a number of companies with large vessels have contacted Silverstream since seeing what Vale is doing.

"We are working on or have installed 42 projects. A lot more will be announced in the next four to six weeks. We want to ensure all newbuilds will have our technology. I do not see why in a couple of years’ time, 200 to 300 of the 600 large vessels built each year will not have the Silverstream system.”

Silberschmidt hopes for conversions on existing vessels in the range of 50 to 100 ships over the next five years, he added. 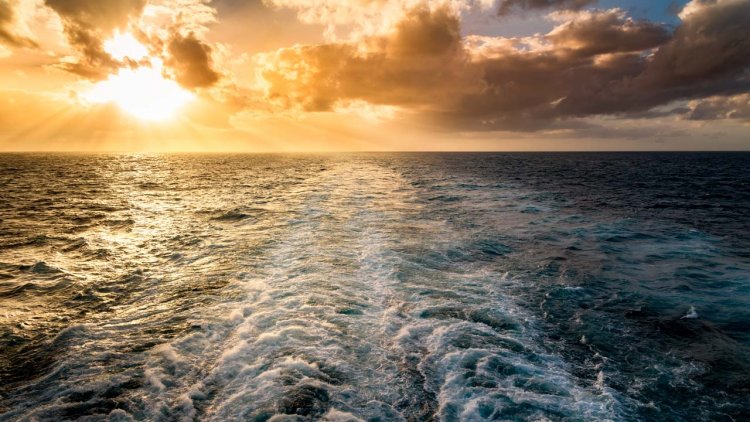 Vale has ambitious goals to cut emissions across the group that include reducing its Scope 3 emissions, which relate to assets not owned or controlled by the group, by 15% by 2035.

The mining giant estimates it can gain emission reductions ranging from 40% to 80% if its guaibamax ships are powered by methanol and ammonia, and up to 23% in the case of LNG.

Earlier this year, Vale signed a memorandum of understanding with 23 companies to study the use of ammonia as an alternative marine fuel.

Many of Vale’s second-generation VLOCs already in operation have been designed for future installation of LNG systems, and Bermelho said Vale is involved in a programme to develop a multi-fuel tank that will be capable of storing and consuming LNG, methanol and ammonia within possibly three years.

If the Silverstream technology was installed across the entire fleet, he added that a 4.4% reduction in annual emissions from the maritime transport of iron ore would be possible.