Fincantieri has delivered in Søviknes (Norway) “Viking Octantis”, the first of two expedition vessels for Viking. 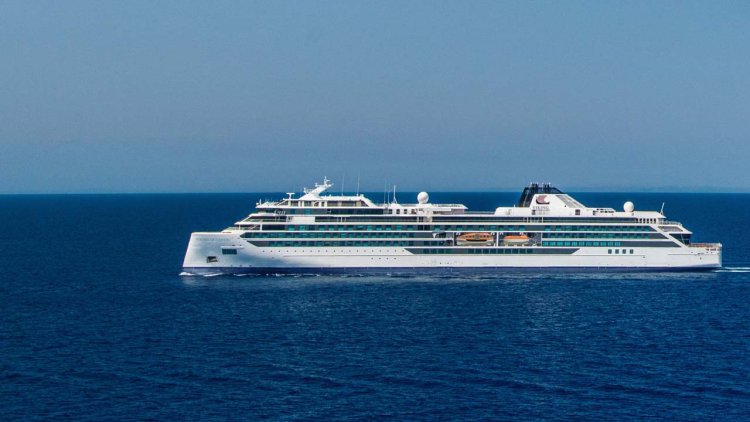 “Viking Octantis”, as well as her sister ship “Viking Polaris”, to be delivered next year, can host 378 guests in 189 staterooms.

The ships have the “Polar Class 6” certification for expeditions in the polar regions, and they have the size to navigate remote areas and the St. Lawrence River and provide superior handling and stability in rough seas. Straight bows, longer hulls and state-of-the-art fin stabilizers will allow the ships to glide over the waves for the calmest possible journey, ice-strengthened hulls will provide the safest way to explore and u-tank stabilizers will significantly decrease rolling by up to 50% when the ships are stationary.

Designed by the same experienced nautical architects and engineers that designed Viking’s ocean ships, these new vessels feature modern Scandinavian design, intimate spaces and attention to detail, as well as public spaces that are favorites on Viking’s ocean ships and new spaces created specifically for expeditions.

“This result reaffirms our ability to perform very well all over the world even in a situation as complex as the current one. Suffice it to say that “Viking Octantis” is the ninth cruise unit completed in 2021 in our domestic and foreign sites, without forgetting the deliveries for the US Navy, 2 this year, in the American shipyards. Fincantieri is a Group with a global vocation, which consolidates the leadership positions it has acquired and imposes its own successful production model on four continents”.

Fincantieri started its partnership with Viking in 2012, trusting the shipowner who was entering the ocean cruise market as a start-up. Today, the cooperation which first began with an order for two ships, has reached a total of 20 units, including “Viking Octantis” and “Viking Polaris” and the options. This is an all-time record, the largest number of units ordered to a shipbuilder by one sole shipowner.

Other 9 units, options included, will take to the sea from the Group’s Italian yards in the next years.

Solstad Offshore to invest more than 300 MNOK in green technology