Equinor has been awarded 26 new production licences by Norway’s Ministry of Petroleum and Energy in the 2020 Award in Predefined Areas (APA) - 12 licences as operator and 14 licences as partner. 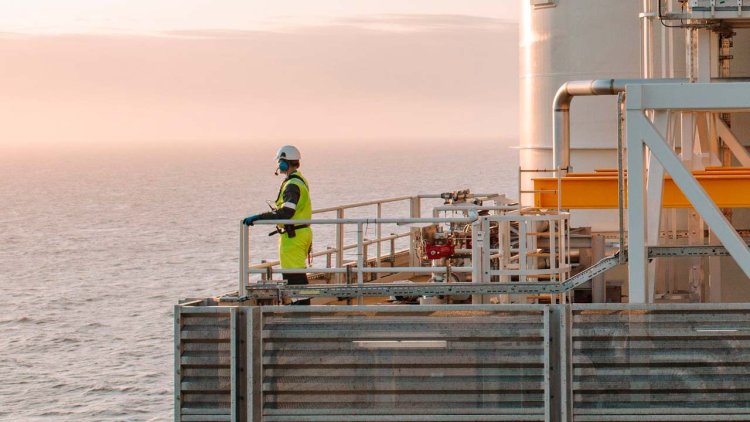 The 26 production licences are divided as follows: 12 in the North Sea, 10 in the Norwegian Sea og 4 in the Barents Sea.

“Exploration is essential to secure continued value creation on the Norwegian continental shelf (NCS). The APA rounds are very important to us and we are pleased about the award of new production licences.”

Equinor’s ambition is to transform the NCS from an oil and gas province to a low-carbon energy province. In this transformation, oil and gas play a crucial role, both in delivering energy that is critical to society, but also through the expertise, technology and capital needed to realise the transformation.

“We believe in the NCS and that there is still substantial value to find and develop. A good example is our latest discovery, Toppand, which was awarded in the 2011 APA. This discovery shows the potential for value creation on the NCS, even in mature areas, through use of new information and modern exploration technology.”

“We continue an active exploration strategy but focus on maximising value creation overgrowth and volume. At least 80 per cent of our exploration resources and investments will be concentrated around existing infrastructure – so-called near-field or infrastructure-led exploration.”

There are several reasons why the company prioritises near-field exploration. These are mature areas on the NCS, where the geology is well known and the infrastructure is in place, thus the risk is lower.

“Near-field discoveries can be tied into existing infrastructure without large and costly new developments. In this way, we maximise the value of the infrastructure we have invested in for 40 years. In addition, these discoveries are characterised by high profitability, short payback period and low CO2 emissions."

In 2022, the company plans to take part in around 25 exploration wells, mainly near existing infrastructure. Most of the wells will be drilled in the North Sea, some in the Norwegian Sea and a few in the Barents Sea.

Biden bans US imports of Russian oil and gas