Energy and marine engineering consultancy AqualisBraemar LOC Group has been contracted to provide marine warranty services for the export cable installation of the DolWin5 offshore grid connection project in Germany. 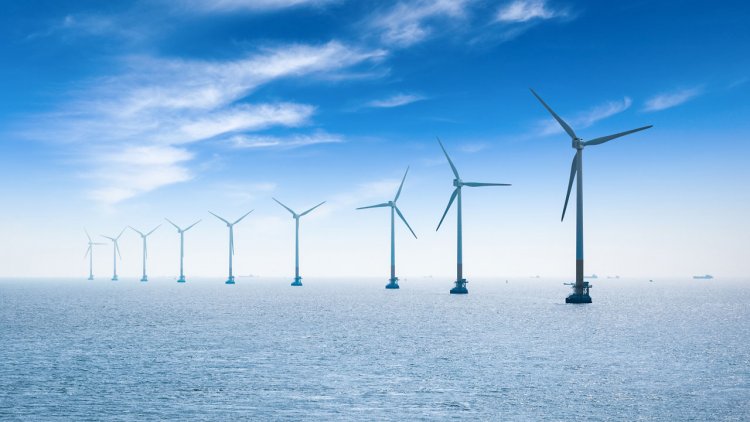 AqualisBraemar LOC’s scope of work covers all marine transportation and installation operations relating to the cable laying of export cables. It will also include the suitability surveys of all construction and support vessels relating to the warranted operations.

With DolWin5 TenneT implements a high-voltage direct current (HVDC) transmission system in the German part of the North Sea. It will connect the Borkum Riffgrund 3 offshore wind farm to the extra-high voltage grid onshore. The cable route runs about 100km offshore through the North Sea, Nearshore Area and Ems Wadden Sea and a further 30km onshore.

The grid connection will have a transmission capacity of 900 MW. It is a first of its kind in that TenneT will connect the wind turbines directly via 66kV three-phase electric power cables to the offshore platform, eliminating the need for substations, and delivering considerable cost savings.

“This innovative project will realise a new connectivity concept, which could herald significant cost savings in future offshore wind and grid connectivity projects.”

“Being appointed on such a cutting-edge project, is testament to our world-leading reputation as an MWS provider to marine renewable projects. We look forward to further building on this reputation in the German market, bringing together the combined reputation and expertise of AqualisBraemar LOC and OWC across more than 20 offshore wind farms with a total capacity of 8.68 GW in German waters.”

iSEISMIC and ION to collaborate on seabed technology