The first regulations designed to support the IMO’s greenhouse gas (GHG) reduction targets are on the near horizon, but there are more regulatory hurdles to consider. 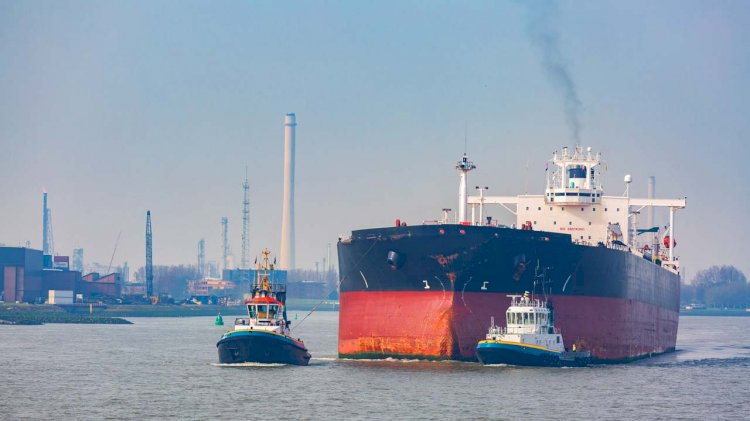 The maritime industry is facing several upcoming environmental regulations, in addition to the broad range already in place. The general self-perception of the industry is that it has done a tremendous job in achieving compliance with, for example, ballast water regulations and, more recently, the global sulphur 0.50% cap. While this is true, even tougher challenges lie ahead.

The IMO greenhouse gas (GHG) strategy has been agreed, and the first tranche of regulations intended to fulfill its goals is under discussion at the IMO. Of importance are the proposals for EEXI (EEDI for existing ships) and enhanced Ship Energy Efficiency Management Plan (SEEMP). These are proposed separately by distinct groups of countries and are intended to ensure that the GHG strategy’s 2030 goals are achieved by having new regulations become effective by end-2022 latest. Note that even though these are technically challenging proposals they are only a first step; more is expected to come. Efforts to encourage the development of carbon-neutral fuels are particularly critical, as these are absolutely crucial, if shipping is going to achieve its 2050 goals as well as the ultimate goal of becoming carbon neutral.

Some stakeholders are increasingly of the view that a key component in finding commercially viable alternative fuel solutions is to impose Market Based Measures (MBM). The EU in particular, with its new and greener European Parliament and Commission elected last year, added to the political pressure for even more rapid action at the IMO, by establishing the European Green Deal. One of the key policy proposals in the EU is including shipping in the European Emission Trading System , which will certainly add complexities to the nascent MBM discussions at the IMO. 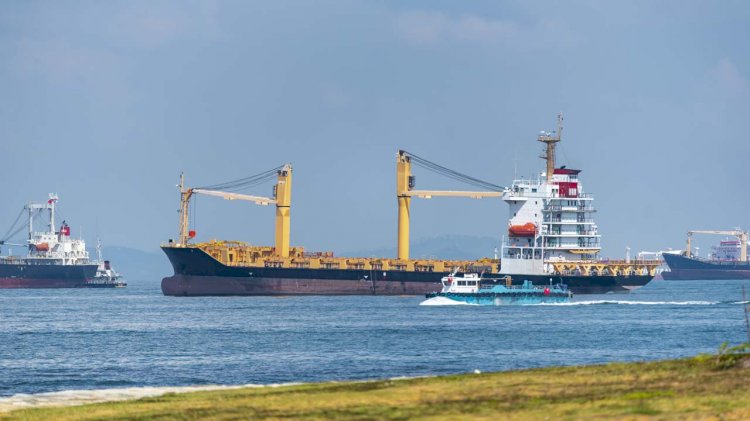 The shipping industry will need to adapt to significantly stricter GHG related regulations , these will likely further drive a shift towards slower sailing speeds, alternative fuels and an even greater uptake of efficiency technologies. From a business perspective, the consequence of increasingly tightened performance standards on the competitiveness of old tonnage versus new should not be underestimated and will need to be considered when designing new ships i.e. future-proofing vessels will become even more critical than it already is.

While the transition to the 0.50% sulphur limit has been relatively smooth, there are still upcoming changes the industry needs to be aware of.

The acceptability of scrubber discharge water remains under discussion at the IMO and may be concluded in 2021, even if the outcome remains highly uncertain. It is worth noting that there already are discharge limits in existing IMO regulations, but stakeholder’s views on the adequacy of these diverge widely. Irrespective of any IMO decision on the matter it is also important to realize that individual countries will continue to be at liberty to impose whatever additional regulations they want in their own coastal waters.

There is also a proposal for a new Emission Control Area coming to the IMO in the near future, namely for the Mediterranean. This will, at least initially, be a proposal for a sulphur-only ECA with a 0.10% limit. The proposal is expected to have 2024 as the target year for entry into force, though this is of course subject to IMO agreement. 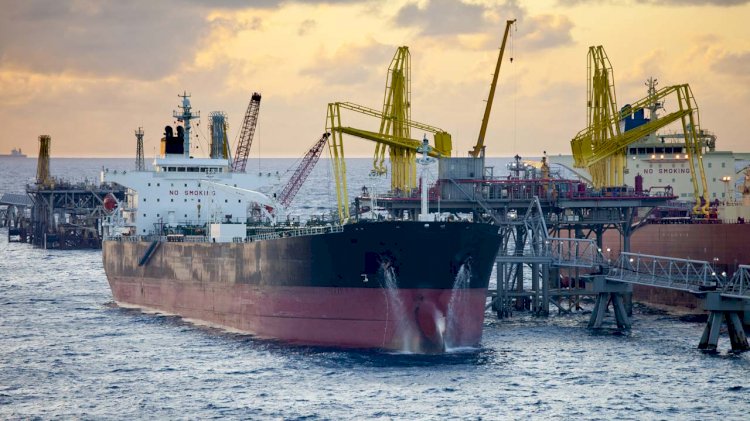 Despite GHG and air emissions being core issues for shipping and subject to significant attention by regulators, it is important to note that there are other environmental issues that are becoming more prevalent on the radar of policy makers and regulators.

In the wake of the implementation of the ballast water management convention there is a growing realization of the need to also deal with the alien invasive species that are travelling on the hull. As a consequence, IMO work has commenced on reviewing and most likely strengthening the existing bio-fouling guideline.

Plastic pollution is rightfully seen as a global problem that needs urgent action. IMO has agreed on a comprehensive action plan with all actions intended to be completed by 2025.

Lost fishing gear is an area of focus, but is of course not an issue for merchant shipping. However, questions remain regarding gray water as a potential source of micro-plastics. While the scientific jury is still out on whether ships are a significant source, it should be realized that any regulations established to address this could have potentially significant impact on at least some shipping segments. 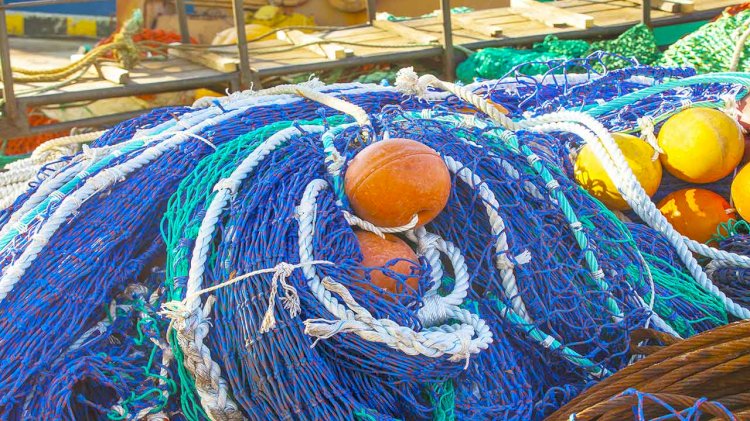 Underwater noise has been on the IMOs agenda for a long time, driven by the concern that ship noise may have a detrimental impact on a broad range of sea-life. IMO guidance was issued in 2014, and some countries have been particularly active in engaging in studies and knowledge building. While the IMO is presently at a stage of monitoring research and conducting studies into the issue, it is not inconceivable that proposals for at least area-specific control measures may be forthcoming from member states. These could range from proposals for speed reductions (as lower speed means less noise in general) to proposals for noise emission standards. From a shipping perspective the first option should be relatively simple to manage, while the latter could be more challenging.

Finally, DNV GL notes that there is in general an increasing tendency towards establishing local regulations around the world, whether in regions or ports. These are generally in response to local needs and concerns, and not least influenced by local politics. Unsurprisingly there is scant regard to international politics and regulations in these local/domestic decision-making processes, despite the impact it may have on international trading ships. DNV GL thinks that an international business needs international regulations.