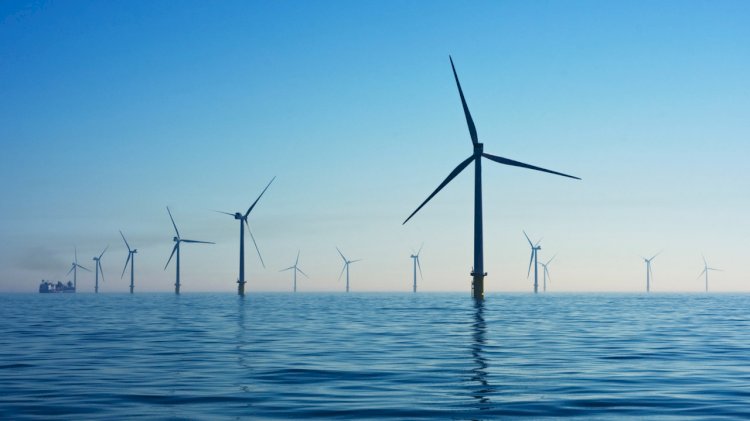 DNV GL has established a Renewables Certification office in the United States to meet the growing demands for certification services for the nascent offshore wind industry.

According to the U.S. Department of Energy (DOE), there is the potential to install 22,000 MW of offshore wind projects in the U.S. by 2030. Much of this activity is taking place in the Northeast, with Massachusetts and New York setting aggressive targets and leading the way in opening up the market for offshore wind. For this reason, DNV GL selected its Medford, Mass. office as base for its U.S. Renewables Certification group, given its proximity to both Boston and New York City.  The U.S. operations will be managed by David Maloney, who first served as Certified Verification Agent (CVA) on the Cape Wind Project in 2012.

Much of the potential development of offshore wind lies in federal waters, which requires third party certification for the design, manufacturing and installation of the entire facility, so the demand for CVA services is rapidly growing as project development moves ahead. DNV GL has more than30 years of experience in certifying offshore wind globally and has been involved in past U.S. projects through its Renewable Certification offices in Europe. With its certification services DNV GL creates confidence among all project stakeholders in terms of reliable quality, stable operation and proper risk management of wind farms.

“By establishing a presence for Renewables Certification in the U.S., DNV GL can be more responsive to the localized needs of the industry as it grows while drawing upon our thirty years of experience in offshore wind globally. As the world transitions to generating electricity primarily through renewable resources, offshore wind will become a crucial part of that mix, and the opportunities available in the northeast region of the U.S. are many and growing.” 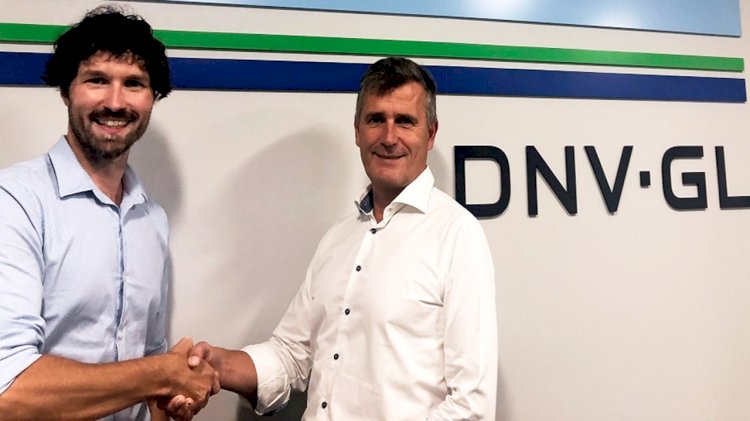