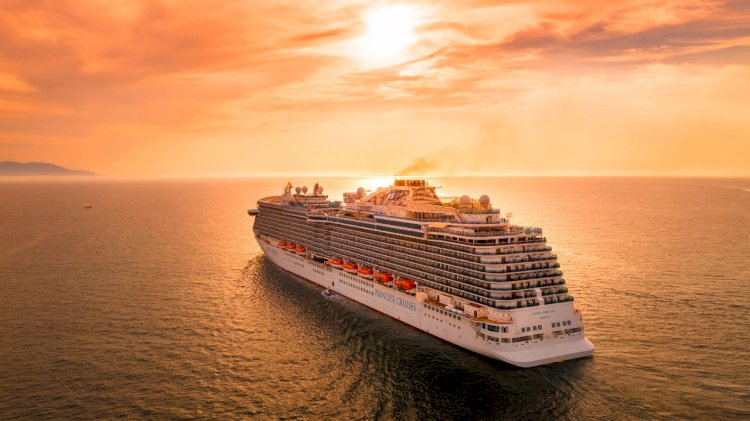 Under the terms of the MSA, Corvus Energy has been granted the ability to witness the Factory Acceptance Testing (FAT) at its plant in Richmond, British Columbia, Canada, without the presence of a DNV GL surveyor.

“We are honored to be the first battery or energy storage system manufacturer in the world to be approved for MSA certification. It’s a testament to the strict quality assurance methods we adhere to in our manufacturing operations, as well as the collaborative relationship developed between Corvus and DNV GL over the years rooted in our mutual goal of improving safety in marine battery applications.”

“It is fitting that Corvus Energy is the first battery supplier to achieve MPQA/MSA. Corvus Energy was a pioneer in energy storage systems and the first supplier to achieve Type Approval for lithium-ion batteries back in 2013. They are still technological leaders, with single-cell thermal runaway isolation and numerous other innovations that have paved the way for safe, economical and high-performance marine electrification.”

DNV GL will conduct audits of Corvus test and control routines, procedures and equipment, as well as acceptance criteria for the energy storage products covered by the MSA to ensure continued high standards of quality. 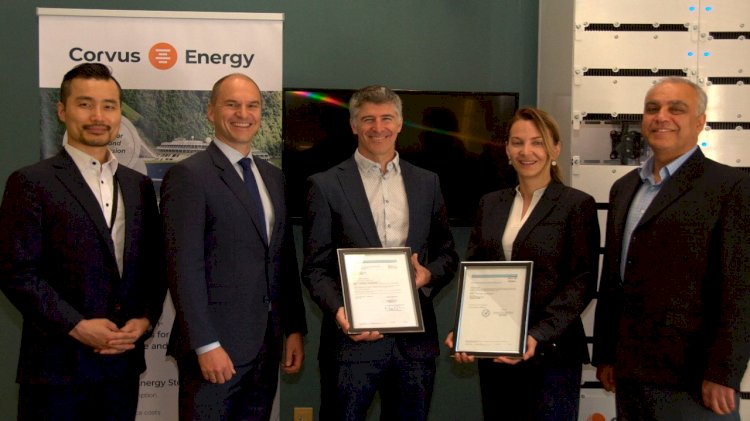