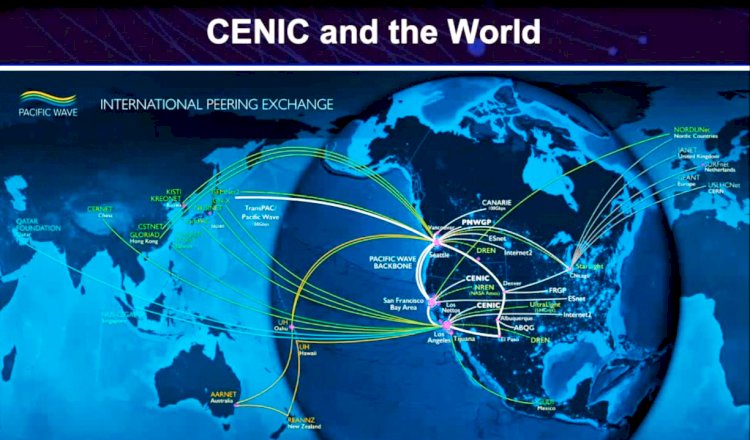 To stimulate economic development, the City of Alameda, CA, has launched a two-year public-private partnership providing technology and research and development companies access to the CENIC network.

This is the first time that private sector companies like Saildrone will be allowed to access the CENIC network, enabling Saildrone to distribute its fast-growing ocean data to its science partners such as NOAA and NASA. Saildrone will also be able to access super-computing facilities from the nation’s network of labs, including the nearby Lawrence Berkeley National Laboratory, home of the Lawrencium, a 942-node (23,424 computational core) Linux cluster with a 1.8PB parallel file storage system.

Saildrone designs, manufactures, and operates a global fleet of wind and solar-powered unmanned surface vehicles (USVs). Each vehicle is equipped with a suite of science sensors to collect high-definition meteorological and oceanographic data above and below the sea surface. Data is distributed in NetCDF scientific format and available on Saildrone’s proprietary data portal data.saildrone.com, as well as public data portals including NASA PO.DACC, NOAA ERDDAP, EMODNET, and others. Targeting a global fleet of 1,000 vehicles at scale, Saildrone is quickly becoming a major platform augmenting the global ocean observing system (GOOS).

“With this ultra-fast connection, we will be able to efficiently share large volumes of ocean data with our science partners and access key government super-computers such as the  High-Performance Computing (HPC) Division at Lawrence Berkeley National Lab.”

The partnership is about more than network access, and opens the door to closer collaboration with the Department of Energy (DOE) national labs. Lawrence Berkley National Lab is, for example, involved in a number of ongoing climate research efforts that could potentially benefit from the types of data collected by the Saildrone platform. The Calibrated and Systematic Characterization, Attribution, and Detection of Extremes (CASCADE) project, for example, is designed to improve the country’s ability to identify and predict climate extremes such as hurricanes, floods, and heat waves and understand how they are affected by environmental factors.

The CENIC Network Partnership not only connects Saildrone and other companies to research and education institutions in California, but by extension, the world. The Energy Sciences Network (ESnet) is the US Department of Energy’s dedicated science network, which provides ultra-fast access to research facilities around the world such as the European Organization for Nuclear Research (CERN)’s Large Hadron Collider, (LHC) the world’s largest and most powerful particle accelerator, as well as other research resources across Europe and Asia. 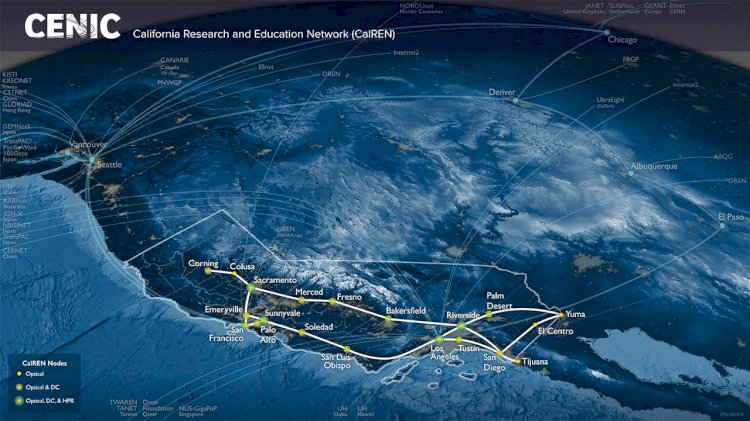 Wärtsilä and Q Power to support development of renewable fuels