CADMATIC: The benefits of using the sister ship concept

In industrial design projects, copying is an excellent way to achieve more and improve efficiency. 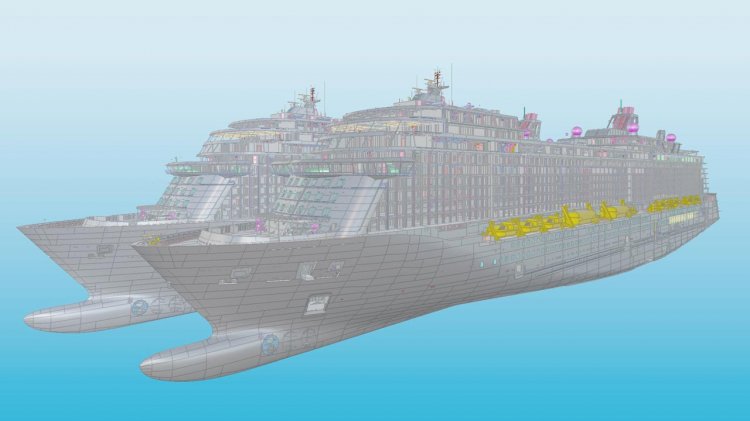 Copying is widely used in large industrial projects to build factories or ships. Ideally, sister projects should be implemented as they allow leveraging significant amounts of work that was done before; the unknowns are known while the resources, manning and all other operations are understood and balanced.

The time and cost savings associated with sister projects are the major drivers behind their use. The savings make sister projects desirable, but also very challenging. Project size, complexity, financial pressures and strict delivery deadlines contribute to making sister projects a significant challenge.

Efficient change management is a key success factor in sister projects. With multiple sister projects and a longer project timeframe, the challenges increase exponentially. Copying would be easy if the projects involved were identical, but this is rarely the case. It is challenging to manage the construction of sister projects in an industry where change is the only constant and design is increasingly complex. Projects commonly follow each other on a continuous production line and schedules usually overlap.

Despite the above-mentioned challenges, the use of sister projects does allow possible design flaws identified on a project to be corrected in the following projects. Better or more cost-efficient solutions may similarly be identified and implemented. Changes in legislation, specifications, or standards may also necessitate changes from project to project.

The simplest possible scenario is when project schedules follow each other with no overlap. In such cases, the design of the parent project can be copied in full to the next project, after which the necessary changes can be made to the copied project. The first project may already be in operational phase, but still require modifications due to problem areas. This, in turn, means that the modifications also need to be made to the ongoing sister projects.

Designing sister projects in a synchronized schedule brings additional savings in time and costs while adding complexity in management. The benefits depend mainly on how well the design phase can manage changes. Without sister ship management, the same changes have to be made several times in sister projects.

The benefits of using the sister ship concept by CADMATIC:

Sister projects are similar, but not identical. When something needs to to be changed in the target project, the links to the objects in question are removed, after which target project-specific planning can start for the unlinked objects. Objects and drawings can be copied independently. At the end of the process, unique and up to date 3D models and documentation exist for each project. 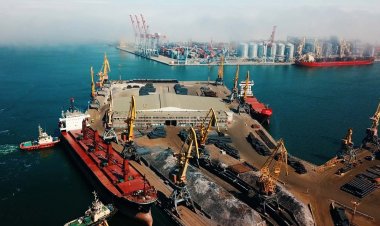 RightShip and INTERCARGO have today announced the launch of an important new quality... 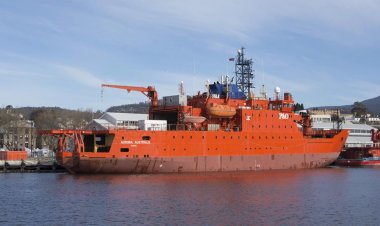 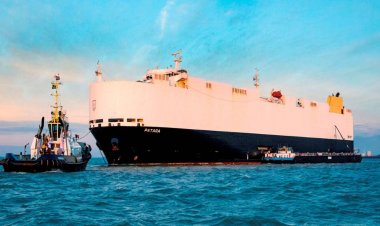 The Volkswagen Group continues to force the pace of climate protection: in future,... 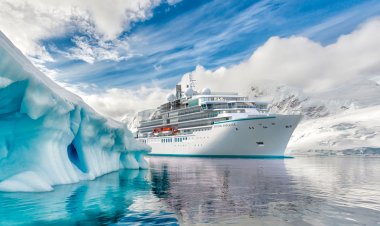 Production for the luxury expedition ship recently resumed as Crystal looks ahead... 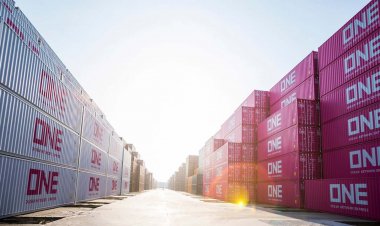 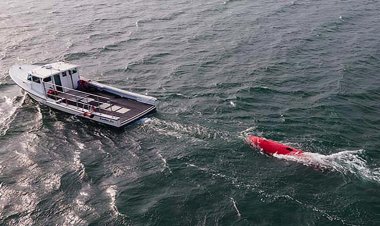