Unlike land-based sources of carbon such as forests and peatlands, marine carbon stores are less well understood. 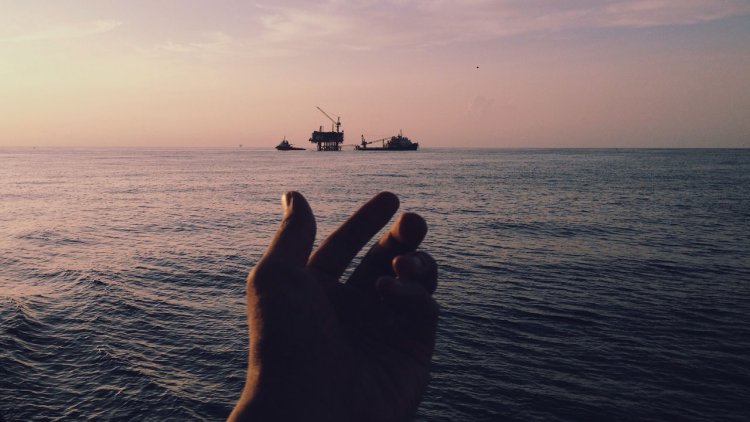 Three quarters of the UK is in the sea. Among the diversity of marine wildlife found within UK seas lies a reservoir of carbon stored in natural habitats like sand, mud, saltmarsh and seagrass.

This report begins to fill in the gaps in our knowledge of where carbon can be found within the English North Sea, how much carbon is being stored and the capacity to lock carbon away in the future. This research paves the way for better understanding and protection of marine carbon and in doing so tackling the dual climate and biodiversity crises.