Alcatel annonces the completion of the Johan Sverdrup PRM system 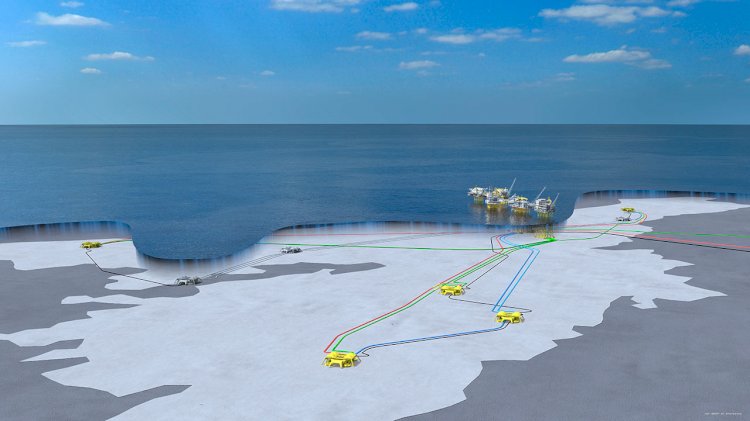 ALCATEL SUBMARINE NETWORKS (ASN) has announced that the first phase of the Permanent Reservoir Monitoring (PRM) system for the Johan Sverdrup field, operated by Equinor in the North Sea, has been successfully installed and commissioned by ASN in mid-August 2019.

The PRM system at Johan Sverdrup is based on the Optowave technology developed by ASN Norway. ASN has mobilized its resources in Trondheim, Greenwich, Calais and Paris to complete the engineering, manufacturing and installation of the first phase of the Johan Sverdrup PRM in 2019.

Since the contract was awarded in January 2018, ASN manufacturing facilities in Trondheim, Greenwich and Calais have been ramping up to achieve the required production rates. Major investments have been made by ASN to develop a fit-for-purpose and effective marine installation methodology – including a custom-built TDM (Touch Down Monitoring) tool to control the seismic cables positioning during lay. All seismic stations have been installed within a target corridor of +/- 5m).

The Johan Sverdrup PRM system has recorded seismic data since mid-August 2019. Once captured, the data has been transferred to Equinor’s on shore processing centre.

The acquired active seismic is being processed in order to provide the license with acoustic images of the reservoir. These images wil be used to characterize the reservoir and will be compared over the years to assess changes in hydrocarbon production. The interpretation of the PRM data wil contribute to an optimum oil recovery from the reservoir.

"We are delighted to continue our cooperation with Equinor. It was a significant industrial challenge to implement this phase 1 of Johan Sverdrup PRM prior to start of production, and ASN is proud to have successfully achieved this important milestone. We will continue to support Equinor in the fulfilment of its road map towards oil field and off-shore processes digitization, which is key to enhanced oil recovery".

The successful design, installation and operation of the PRM system at Johan Sverdrup is the result of hard work and excellent co-operation between ASN as a supplier and Equinor as the final user of the system.

Johan Sverdrup is the third largest oil field on the Norwegian continental shelf with expected recoverable resources of 2.7 billion barrels of oil equivalent. The first phase of the development came into production in October 2019. The second phase of the giant development is due to come on stream in Q4 2022. The Johan Sverdrup partnership consists of Equinor (operator), Lundin Norway, Petoro, Aker BP and Total. 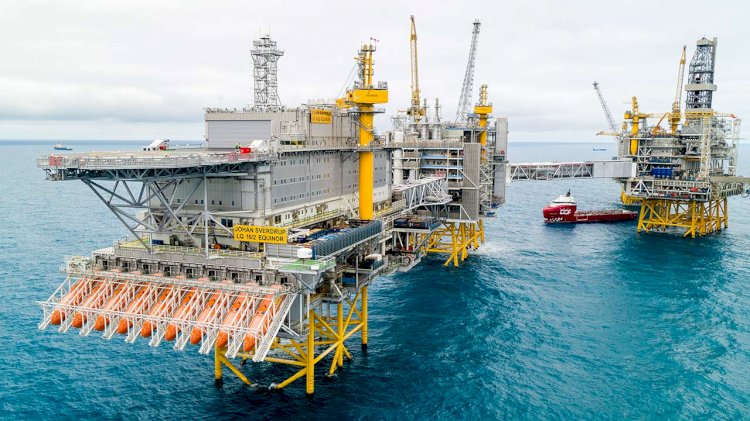