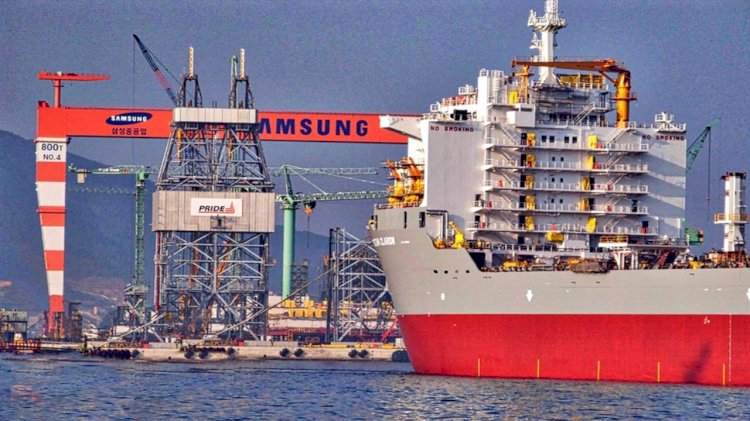 According to SHI, the X-Reli system is optimized for low and medium pressure application, which SHI says offers increased efficiency and reliability over existing high-pressure re-liquefaction systems.

“Re-liquefaction is a useful capability for owners and operators, offering increased flexibility and the potential to maximize cargo delivery. The ability to operate this at low or medium pressure reduces barriers to adoption of the technology and ABS is proud to be able to facilitate this.”

The system increases re-liquefaction capacity using expansion technology, which enables the generated boil off gas from the cargo tank, except the fuel gas for generator engines, to be re-liquefied. SHI has designed X-Reli to address industry needs for energy efficiency and improved environmental performance.

"By gaining the ABS AIP Certificate for the X-Reli System, SHI has secured approval of its competitive re-liquefaction solution, which has been developed to meet the various needs of ship owners. The X-Reli system will be tightly integrated with SHI's smart ship solution SVESSEL® - SVESSEL Onboard and SVESSEL Onshore - to assure quality and performance. It will become one of SHI’s core technologies for LNG carriers, alongside its LNG cargo tank technology."

ABS has reviewed the suitability and feasibility of the Re-Liquefaction system design to confirm the system would comply with current ABS Rules.

ABS applies its experience and knowledge to support members and clients in gas-related projects, including LNG and LPG transportation, the use of LNG and other gases as fuel and emerging offshore LNG terminal technology projects.

Port of Rotterdam launches a digital service for users of RiverGuide