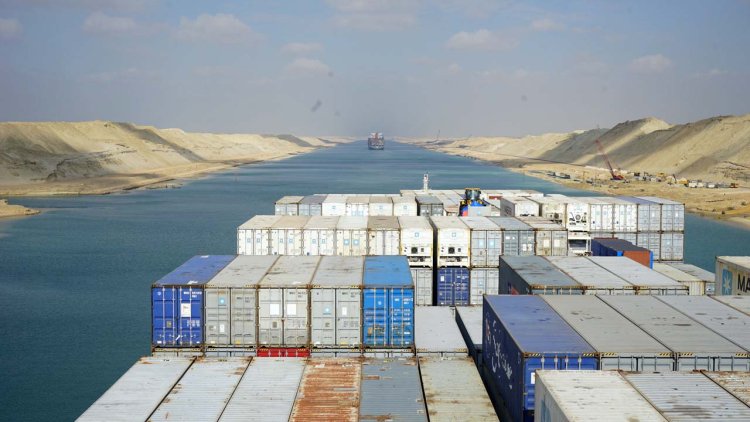 The $8bn green hydrogen production project has been outlined in a signed memorandum of understanding (MoU) between the SCZONE, and the Indian renewables company, ReNew Power.

Under the MoU, revealed on Wednesday (July 28), SCZONE and ReNew plan to establish an industrial complex aimed at producing 220,000 tonnes of green hydrogen and one million tonnes of green ammonia, in the Sokhna integrated Zone of the Suez Canal, Egypt.

In its second phase, during 2025-2029, the project anticipates a further $7.147bn of investment, seeing production capacity hit 220,000 tonnes of green hydrogen per year.

“The growing interest of major companies and global consortium in partnership with SCZONE reflects our insightful vision in adopting green fuel as a target sector within our strategy for 2020-2025 for export purposes or bunkering services.

“SCZONE is qualified to localise this industry and is developing its ports to supply ships with green fuel as soon as possible.”

A joint report by Siemens Energy and Roland Berger highlighted the Middle East and Africa (MEA) region’s potential as a green hydrogen exporter. The report read:

“Exporting green hydrogen to the European demand centre presents a major economic prospect and the opportunity to gain geo-political significance in the global decarbonisation effort.

“Speed is key to establish and reinforce long-term supply chains. Hence, speeding up the development of renewable energy will be a priority for all countries wishing to enter the green hydrogen game.”