With effect from September 2021, Boluda Towage commenced towage activities in the port of Rostock, Germany. 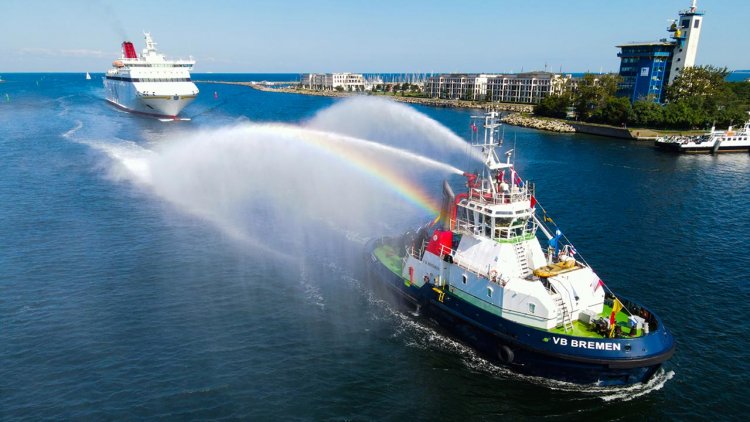 The presence in the port of Rostock is another stepping stone towards strengthening and further expansion of Boluda Towage’s activities in northwest Europe and in the Baltic Sea region.

Boluda Towage is already well-acquainted with this port, thanks to a track record of numerous special towing jobs, e.g. ships, pontoons, and wind farm components, which Boluda Towage has passed the pier heads in Warnemünde.

At the initial start, Boluda Towage operates a fleet of two powerful tugs and will scale up the required tug capacity depending on the needs and requests of customers in this port.

“the Boluda flag will be a permanent presence in the Baltic Sea, which supports the expansion strategy of Boluda Towage's towing service in northern Europe, in line with various strategic acquisitions, recently closed by the company”. 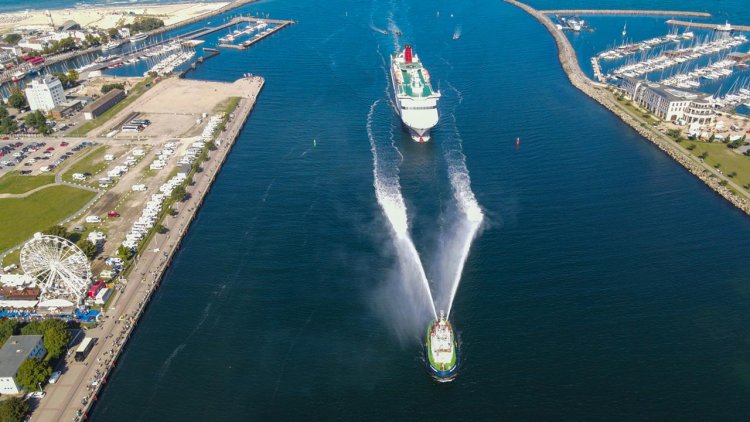 LATRAPS becomes a partner in a dry bulk cargo terminal...

Port of Liverpool welcomed a further arrival of five CRMG...

Port of Rotterdam: Taskforce seeks to set the pace in tackling...