Unsafe port claims and the Russian invasion of Ukraine 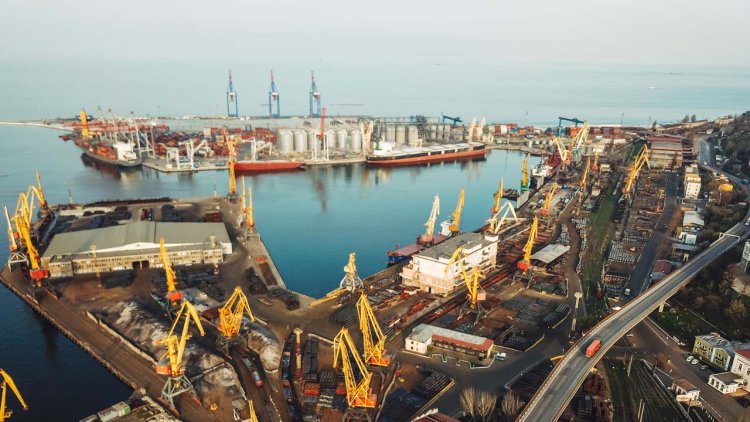 Owners and charterers need to consider a range of issues carefully and take appropriate measures whenever a voyage is contemplated to one of the Black Sea Grain Initiative ports.

On 22 July, Ukraine restarted shipments of grain from Odesa, Chornomorsk and Yuzhny under the Black Sea Grain Initiative, which guarantees safe passage through a maritime corridor to Turkey. Other ports and non-grain ships are excluded. On 17 November, the agreement was extended for a further 120 days.

A pressing question now for those seeking to trade into Ukraine is whether the three ports are prospectively safe for vessels nominated to call there. As with all potential unsafe port cases, the terms of the time or voyage charter and the facts of the case are critical.

Following The Eastern City [1958] 2 Lloyd’s Rep. 127, the following key elements generally apply to an unsafe port claim:
• Charterers’ primary obligation arises when they order a ship to a port;
• The port must be prospectively safe at the time of nomination;
• The unsafety of the port must relate to the particular ship in question;
• The danger must be a characteristic of the port, rather than an abnormal occurrence;
• Dangers which are avoidable by ordinary good navigation and seamanship do not render a port unsafe;
• If the port becomes unsafe while the vessel is en route or after arrival, Charterers secondary obligation is to issue new orders. 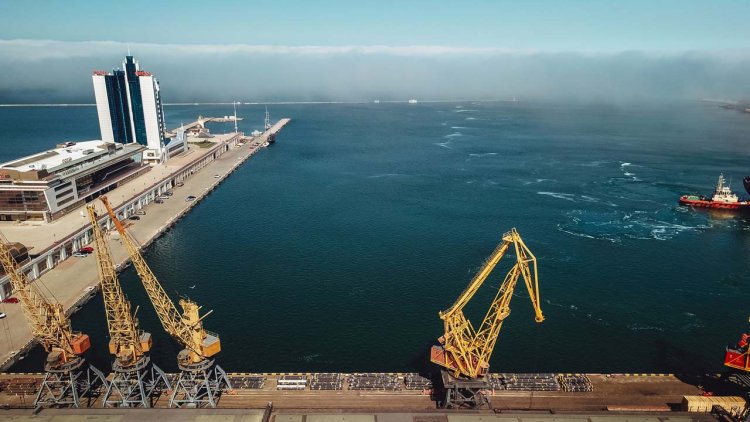 One issue which has been highlighted in recent months is an ongoing threat from drifting mines detected in the western Black Sea.

Going back to The Eastern City principles, a nominated port must be prospectively safe for a particular ship to reach it, use it and return from it without, in the absence of some abnormal occurrence, being exposed to danger which cannot be avoided by good navigation and seamanship.

If a vessel were to hit a mine in the safe corridor some miles off the coast, while trying to reach or return from Odesa for example, would that mine be a characteristic of the port or its approaches or an abnormal occurrence? Was the port prospectively safe at the time of nomination?

In The Saga Cob [1992] 2 Lloyd’s Rep 545, a tanker was attacked by Eritrean rebels in the port of Massawa and substantially damaged.

Three months earlier another vessel had been attacked 65 miles away. The Court of Appeal found that while it was foreseeable that there could be such an attack at Massawa, “…to say that such an attack or even the risk of such an attack was a normal characteristic of the port was impossible”. On the facts, the CA held that Massawa was a safe port.

In deciding whether Odesa was a prospectively safe port, for example in the event of a vessel striking a mine, much would depend on the particular facts. How far from the port did the incident occur? At the time of nomination was there a heightened warning of floating mines in that area? Could the master and crew have avoided the danger by following any particular navigation warnings or keeping a more vigilant lookout?

Owners and charterers need to consider these issues carefully and take appropriate measures whenever a voyage is contemplated to one of the Black Sea Grain Initiative ports.

One Sea welcomes South Korea's Avikus as its latest member