Long-term upstream uncertainty shows no signs of abating, but in the short-term, UK operators are riding high according to Wood Mackenzie, a Verisk business. 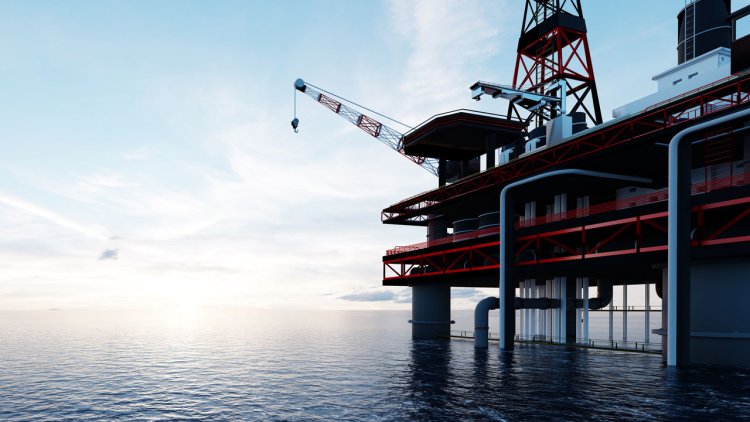 “While investment is set to stay near 20-year lows – and there are question marks over government and E&P appetite for new developments – there could be some smaller project sanctions. We also believe deal flow will pick up, even if regulatory uncertainty in the UK will put downward pressure on valuations.”

The Glasgow Accord, agreed at COP26, placed further emphasis on the phase-out and decarbonisation of fossil fuels. A drive to decarbonise offshore operations combined with extensive renewable resources and sustained growth in the low carbon sector is seeing the emergence of the North Sea as a global leader.

“Fiscal changes could become a hot topic. There is high tension between the government's aspirations to be a net zero leader while still encouraging investment in upstream oil and gas.”

Wood Mackenzie expects UK production will grow slightly to 1.6 million barrels of oil equivalent per day in 2022, driven by recent/upcoming start-ups at Harbour Energy’s Tolmount, NEO Energy’s Finlaggan and Shell’s Arran and Pierce Depressurisation projects. Production will also be boosted by the completion of last year’s maintenance on the Forties Pipeline System. 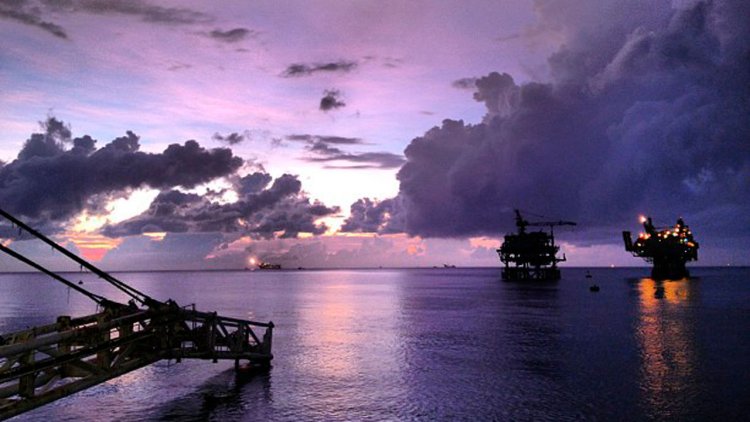 “Amid the uncertainty, we expect companies to book near-record profits next year.”

“With high prices, operators will try to extend field lives where possible. The savage cost cuts carried out during previous downturns will combine with strong prices to generate cash flow generation levels last seen before the 2008 financial crash. The government could be tempted to boost its revenues.”

“The UK's track record has been to vary tax rates with prices. Another windfall tax cannot be ruled out. There would be strong resistance from producers, who would typically stop investment in response. But if the government is already considering winding down the sector, this threat may not be as persuasive as it has been in the past.”

Up to 10 projects could be sanctioned in the UK next year with operators seeing it as “now or never”. Economists will be satisfied with an average breakeven price below US$40/bbl, but any investment decision will go beyond economics.

Uncertainty is the enemy of investment and there is high tension between the government's ambitions to be a net zero leader aspirations while still encouraging investment in upstream oil and gas. With environmental opposition putting Cambo on ice, and the approval rejection at Jackdaw, investors will be scrutinising projects on their carbon credentials and PR impact.

The situation is in direct contrast to Norway where it is full steam ahead. Up to 25 projects across the NCS could get the green light, equating to over US$30 billion of future investment. Norway’s temporary terms – which expire in 12 months – are driving the activity.

Boroujerdi said UK exploration activity could double in 2022. Up to 10 prospects are set to be drilled, with Shell operating its highest number of UK wells since 2006.

Planned wells will target up to 1 billion barrels of oil equivalent, with gas accounting for 80% of prospective resources. Shell’s HP/HT Edinburgh (388 million boe) well in the Central Graben is one of the most exciting wells to be drilled in UK waters in decades. Drilling will return to the UK’s West of Shetland after a 2021 hiatus: Total’s 500 billion cubic feet Benriach prospect is close to the Greater Laggan Area. 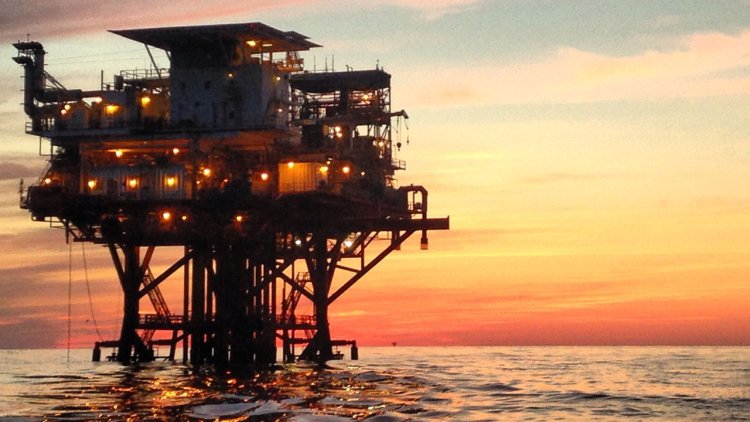 “But scrutiny will persist on exploration’s role in the energy transition. The UK Oil and Gas Authority suspended new licensing in 2021. A permanent suspension remains a – albeit unlikely – possibility.”

While deal activity in 2021 rebounded slightly from a historic low in 2020, the bid-ask spread remained wide as rising commodity prices were set against a backdrop of investor uncertainty. But with US$10 billion worth of UK assets up for sale – the pipeline of future deals is strong.

“There will be lots of opportunities in the UK. Regulatory uncertainty will put more downward pressure on valuations, which have already traded at discounts in recent years. A thinning list of buyers could see boutique acquirers such as trading houses or new privately-backed management teams plug the gap. Consolidation is likely to be a driver as investors see value in increased scale and operating efficiencies.”

“With several E&Ps having mooted equity sales, we could also see the first oil and gas IPO in Europe since 2019.

“Scale, growth, financial strength and a compelling decarbonisation story will be needed to meet increasingly stringent investment criteria. With long-term commodity price and demand uncertainty, the window of opportunity is narrow and first mover advantage could be key. Those unable to access public markets will have to rely on finding buyers. Neptune Energy’s rumoured merger with Harbour Energy could hint at larger regional tie-ups to come.”

Next year will also see an increase in investment in decarbonisation solutions as traditional oil and gas projects face greater scrutiny. Carbon resilience will remain a priority as companies aim to future-proof operations and progress carbon reduction targets.

The UK government aims to finalise commercial frameworks for CCS next year, while the operators of the UK’s Track-1 projects will work towards gaining storage permits. It is a big year for blue hydrogen too where developments such as Equinor’s H2H Saltend and Kellas Midstream’s H2NorthEast, will progress alongside CCS.