In total the closure and the reorganisation of the company will affect 130 German working positions. 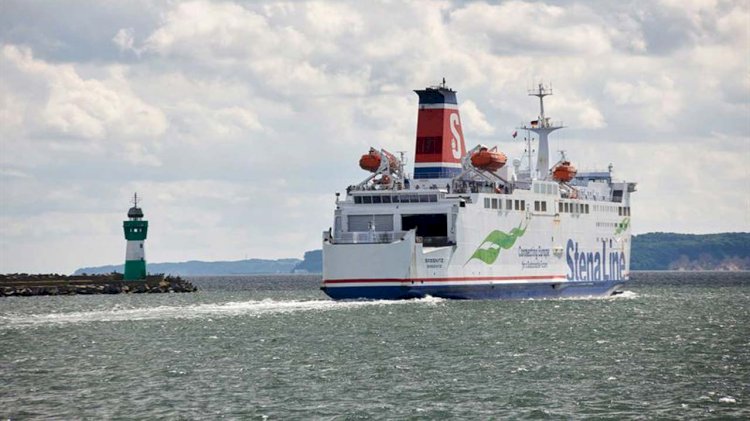 On April 8 Stena Line announced plans to permanently close the ferry route between Trelleborg and Sassnitz.

The Company and the German Works Council have now agreed and the route will be closed permanently. In total the closure and the reorganisation of the company will affect 130 German working positions.

"With a heavy heart we have now made the decision to close the ferry route between Trelleborg and Sassnitz, one of the oldest ferry lines in Europe. Above all, it is sad for the employees who are affected, but also for the people on Rügen, where the traditional "Kings Line" meant a lot."

The ferry F/S Sassnitz, that was earlier operating the route, is currently laid up in the Port of Uddevalla, Sweden. The vessel will be handed over to Stena RoRo and either be sold or chartered.

“The situation in the past few weeks has put a lot of strain on all sides. The longstanding difficult economic situation due to the lack of freight traffic combined with the loss of a large number of passenger bookings as part of the corona pandemic left us with no other choice in order to secure our business in the long term. So it is all the more important for us to look ahead and work to make Stena Line come out of the crisis more effectively.”