The funding Innovation Norway has now awarded to TECO 2030 is the highest amount it has granted to one single project so far this year. 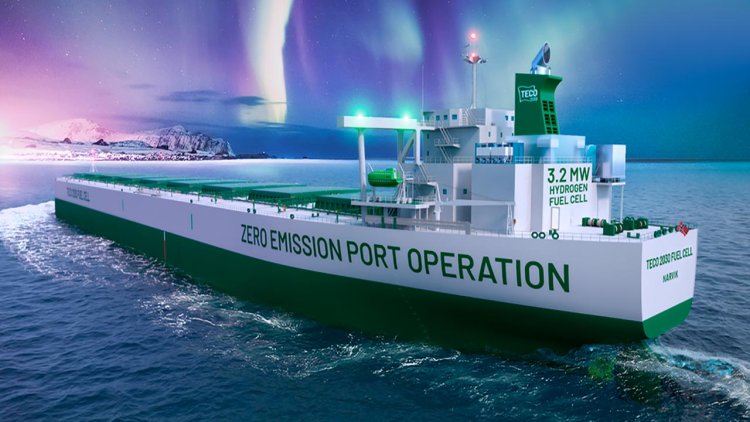 TECO 2030 has been granted NOK 50 million in Norwegian government support for its development of hydrogen fuel cells, which will lead to the creation of up to 500 new jobs in northern Norway by 2030 and contribute to reducing greenhouse gas emissions.

“What TECO 2030 is doing is pioneering work that has the potential to change shipping, cut emissions and create new jobs in northern Norway. This is inspiring work, and I wish TECO 2030 the best of luck with their exciting project.”

“I am convinced that many of the good and green solutions that will contribute to changing the world will come from Norwegian workplaces. That is why I find TECO 2030’s development project incredibly exciting.”

The support has been granted by Innovation Norway, which is the Norwegian government's most important instrument for innovation and development of Norwegian enterprises and industry.

The funding will go towards the development and testing of the TECO 2030 Marine Fuel Cell, the first fuel cell system in the world that is specifically designed for use onboard ships and on other heavy-duty applications.

“Our support to TECO 2030 is one of several contributions to the green transition in Norway. At the same time, we see that their project could in the long run create a significant number of jobs in Narvik. Our task is to contribute to business development throughout Norway, and we believe that TECO 2030’s solutions have great potential, both in the Norwegian market, and internationally.”

A prerequisite for receiving the support from Innovation Norway is that TECO 2030 raises around NOK 160 million in additional funding from other investors before the end of March 2023.

TECO 2030 has already been granted up to NOK 5.4 million in indirect government support in the form of tax deductions for developing the plant’s first semi-automated production line, as announced in September.

Over the next ten years, TECO 2030 expects total investments in the plant to amount to up to NOK 1 billion. During that period, up to 500 new jobs may be created in Narvik within development, pilot production and full-scale production.

The capacity will be gradually scaled over the following years, and the goal is that by 2030, the plant will be able to produce up to 1,200 MW of fuel cells every year, which could lead to several billions of NOK in annual turnover.

ExxonMobil and PETRONAS to study carbon capture and storage... 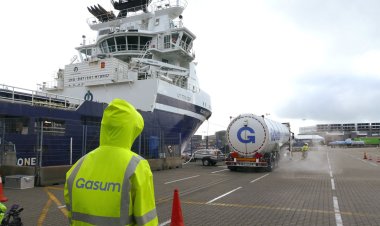 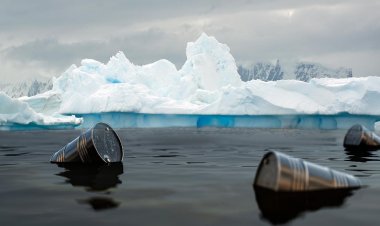 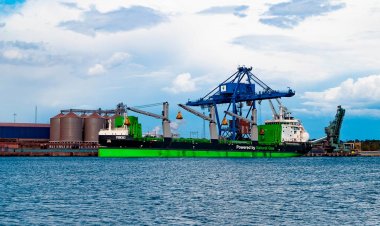