The ultra-large ship Ever Given is sailing towards Great Bitter Lake section of the Suez Canal where it will undergo a full inspection. 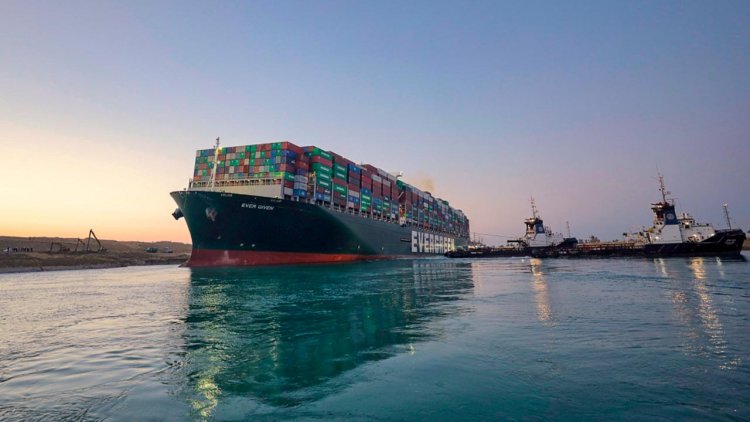 Evergreen Line has confirmed that EVER GIVEN has been successfully refloated within the Suez Canal at approximately 15:04 March 29 local time (21:04 Taipei time).

In order for the Canal to resume normal operation, the vessel is leaving the grounding site with assistance of tugboats.
The chartered vessel will be repositioned to the Great Bitter Lake in the Canal for an inspection of its seaworthiness. The outcome of that inspection will determine whether the ship can resume its scheduled service. Once the inspection is finalized, decisions will be made regarding arrangements for cargo currently on board.

Evergreen will coordinate with the shipowner to deal with subsequent matters after the shipowner and other concerned parties complete investigation reports into the incident. 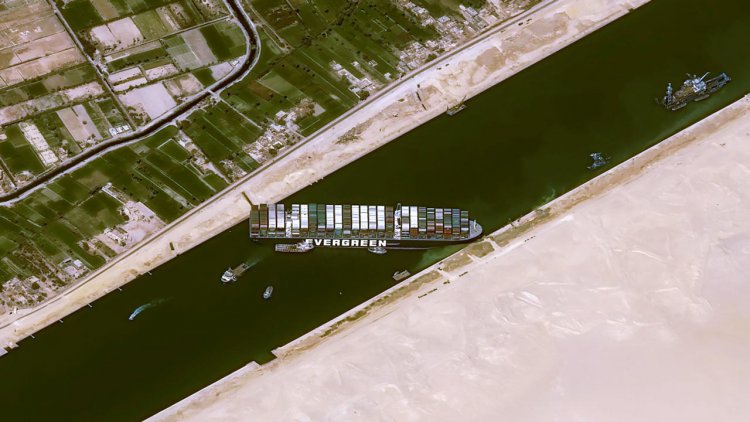 Earlier on Monday, Egyptian President Abdel-Fattah el-Sisi hailed the “success” of an operation to unwedge the giant Ever Given container ship, stuck in the Suez Canal for nearly a week.

“Today, Egyptians have been successful in putting to an end the crisis of the stranded ship in the Suez Canal, despite the enormous complexity surrounding the process.”

EVER GIVEN is a 20,000 TEU-class container ship, currently leased by Evergreen Marine Corp. under a time charter agreement. The ship is deployed on a Far East-Europe service route.