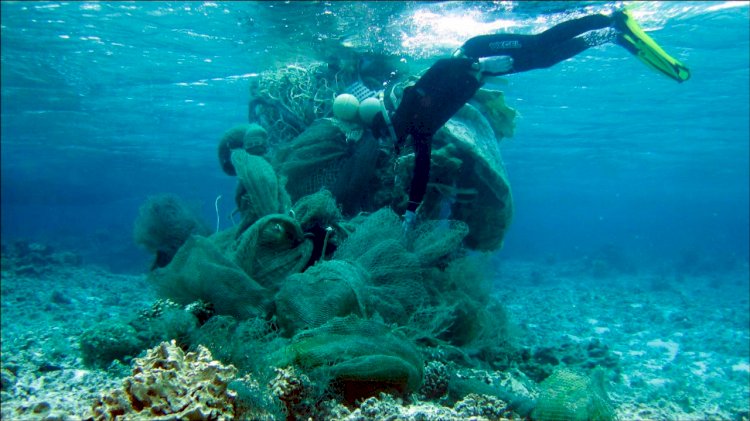 NOAA has announced a total of $2.7 million in grants supporting 14 projects to address the harmful effects of marine debris on wildlife, navigation safety, economic activity, and ecosystem health. With the addition of non-federal matching contributions, the total investment in these marine debris projects is more than $5.2 million.

“Marine debris removal and research efforts have both immediate and long-term benefits for local communities, regional interests, and the American Blue Economy. Marine debris is a pervasive national and global challenge, and NOAA is proud to support these projects to protect and better understand the impact of marine debris on our coastal habitats, waterways and wildlife.”

Among the projects selected are the removal of 30,000 pounds of marine debris from shoreline and beach habitat in St. Paul Island, Alaska; the removal of 441,000 pounds of medium-to-large debris at two critical salt marsh sites in the New York City borough of Queens; and research by Rutgers University in New Jersey to study how microplastics move from rivers to the ocean, and how they may enter the food chain. 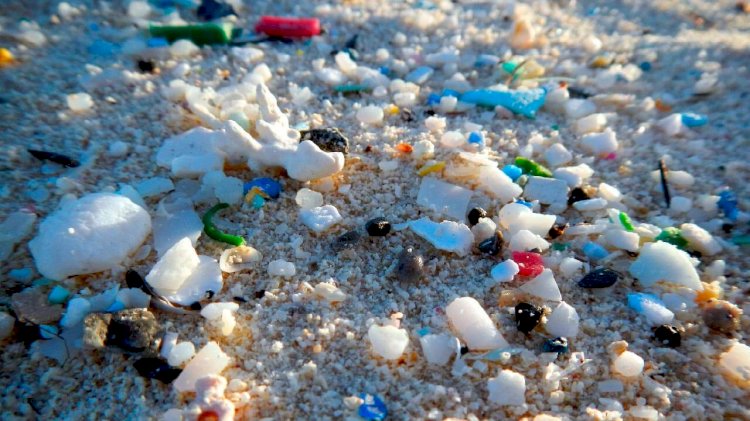 Marine debris is not only a threat to our ocean, Great Lakes and waterways, but can affect navigation safety, the economy and, potentially, human health. To address this growing challenge, the NOAA Marine Debris Program is dedicated to investigating and preventing the adverse impacts of marine debris in our nation’s marine environment and Great Lakes.

Congress authorized the NOAA Marine Debris Program in 2006 as the lead federal program for addressing marine debris. This program was reauthorized in 2018 through the Save Our Seas Act.

Saipem receives the Total Safety Award for an innovative...